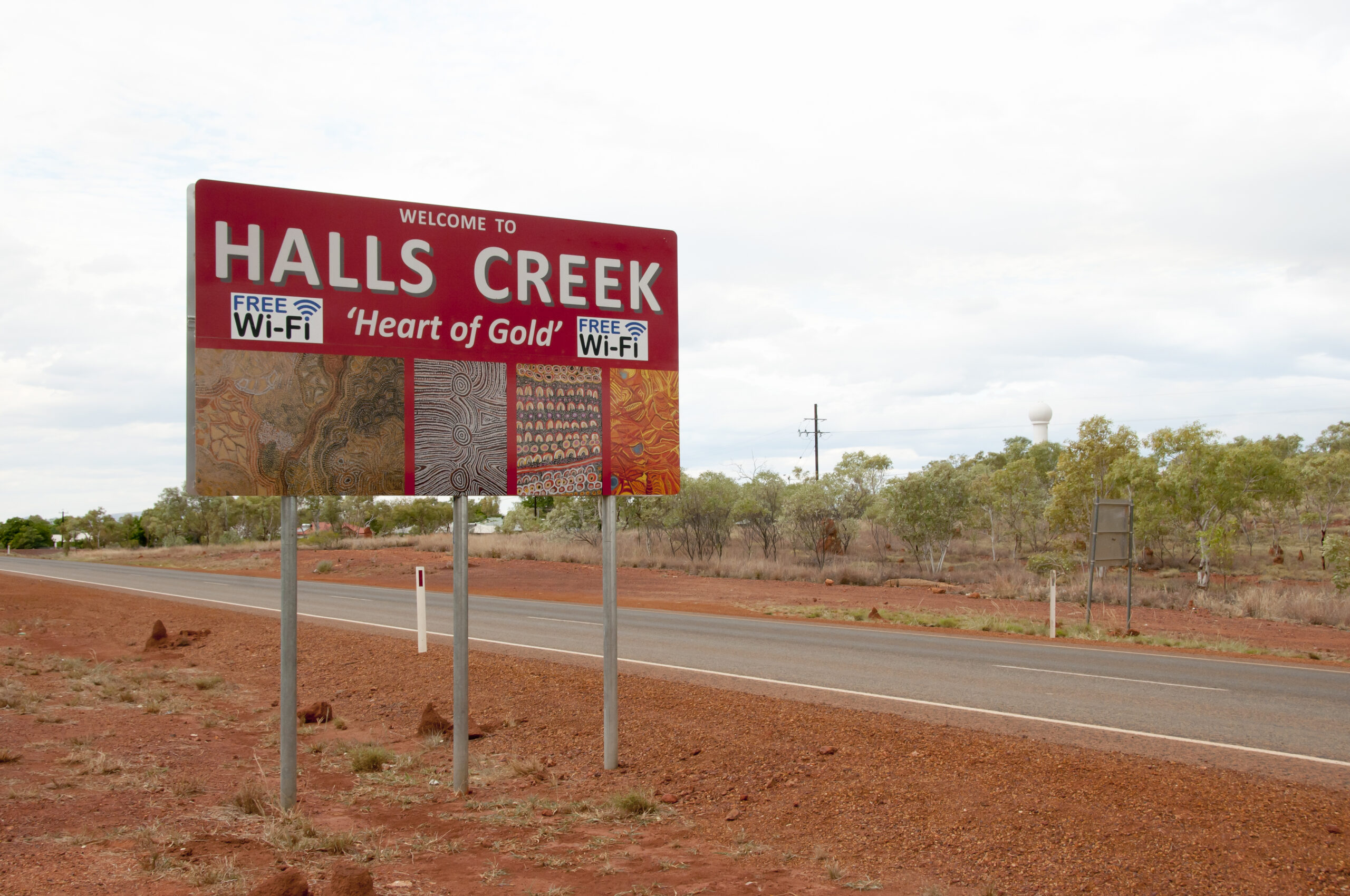 The challenge to vaccinate Australia’s Remote communities has only got harder, after Brenda Garstone, the CEO of Halls Creek Medical Service, Yura Yungi, revealed that the centre vaccine roll-out had fallen to 5 doses a day. The recent decrease had occurred after the government announced that the Astra-Zeneca vaccine would only be administered to Australians over 50, due to its potential links to a rare blood clotting condition.

In the wake of the health advice regarding blood clots, The Prime Minister Scott Morrison has declared that they had secured an additional 20 million doses of the Pfizer Covid19 vaccine, though Brenda Garstone has since responded by saying that her centre needed $500,000 in government funding if it was to successful vaccinate Australians living in its nearby remote areas.