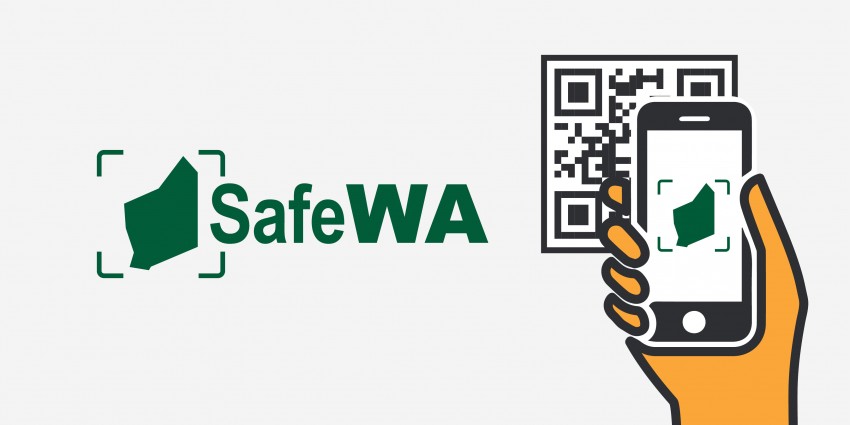 The WA parliament is rushing through legislation this week to make sure the Covid safe app  has the privacy safeguards Western Australians assumed it already  had. It was only when police used to to trace witbneses to a crime that the public became aware of the loophole that would make their  data accessible to third parties. The problem of different states having different apps has led to calls for a national audit.