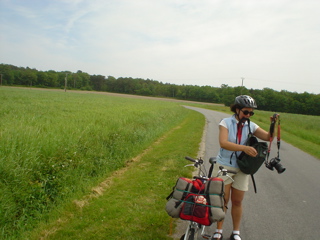 A study released today finds that student and working visas are potentially being used as a way to gain entry into Australia. Two hundred thousand visas are given to migrants each year for jobs which could be done by Australians. According to the report, Australia’s immigration settings are not working and need to be updated to suit the current economy.

The Immigration Overshoot is a report that has discovered the number of young Australians out of work is increasing due to ferocious competition from nearly a million temporary workers. Between August 2011 to August 2012 58,000 jobs were created, however at least 100,000 arriving migrants found employment in Australia. It seems that immigration settings are at an all time high whereas the numbers of Australians in the workforce has slowed.