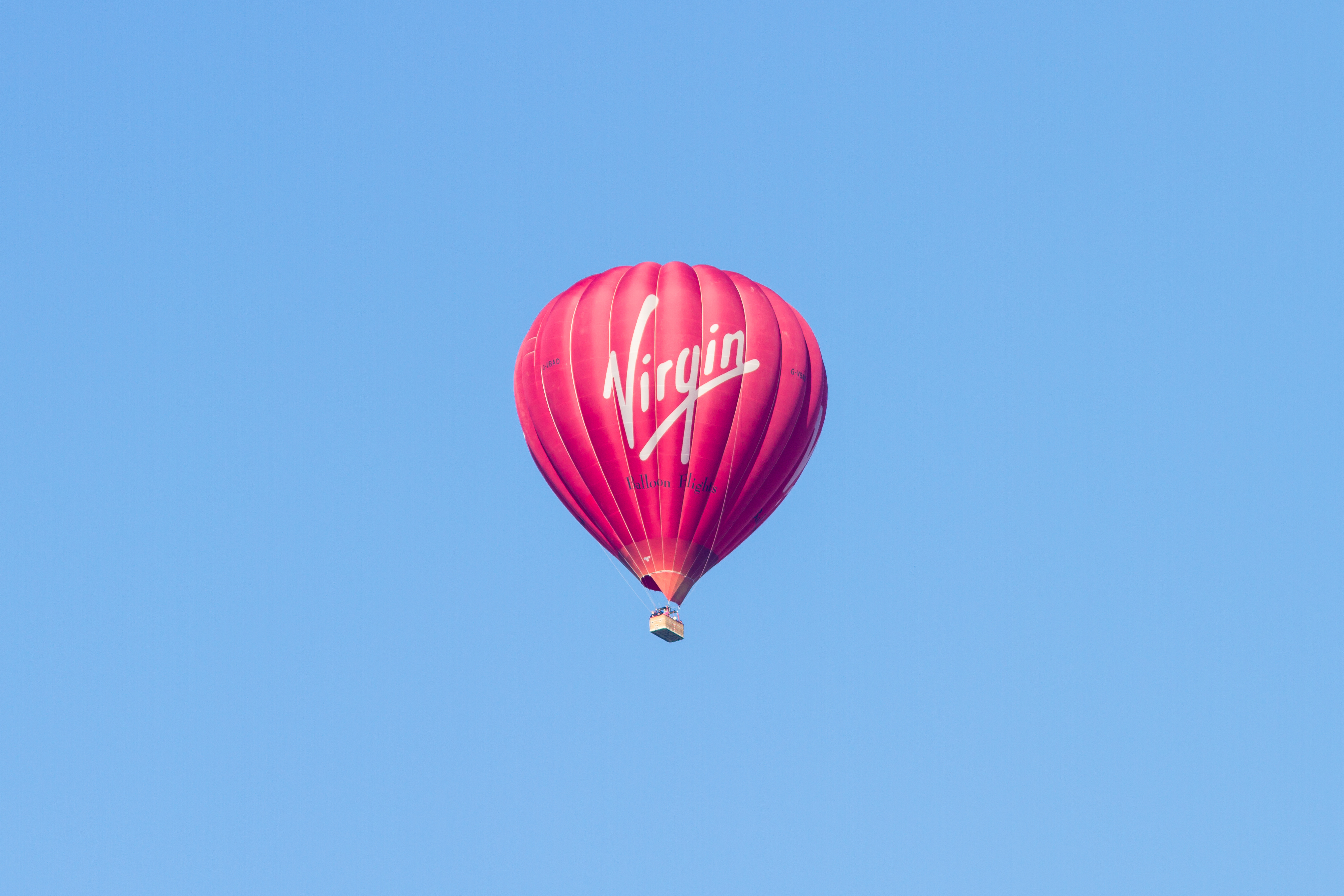 Richard Branson’s Virgin Orbit has failed on its first attempt to launch a test satellite into space aboard a rocket carried aloft by a Boeing 747. The 21.3 metre-long LauncherOne rocket has been in development for the past five years, and was launched in the hope that Virgin Orbit would be able to gather data on every step of launch process.

Virgin Orbit has not yet explained why the launch failed though it already seems very likely that Virgin Orbit will be trying another launch in the near future.