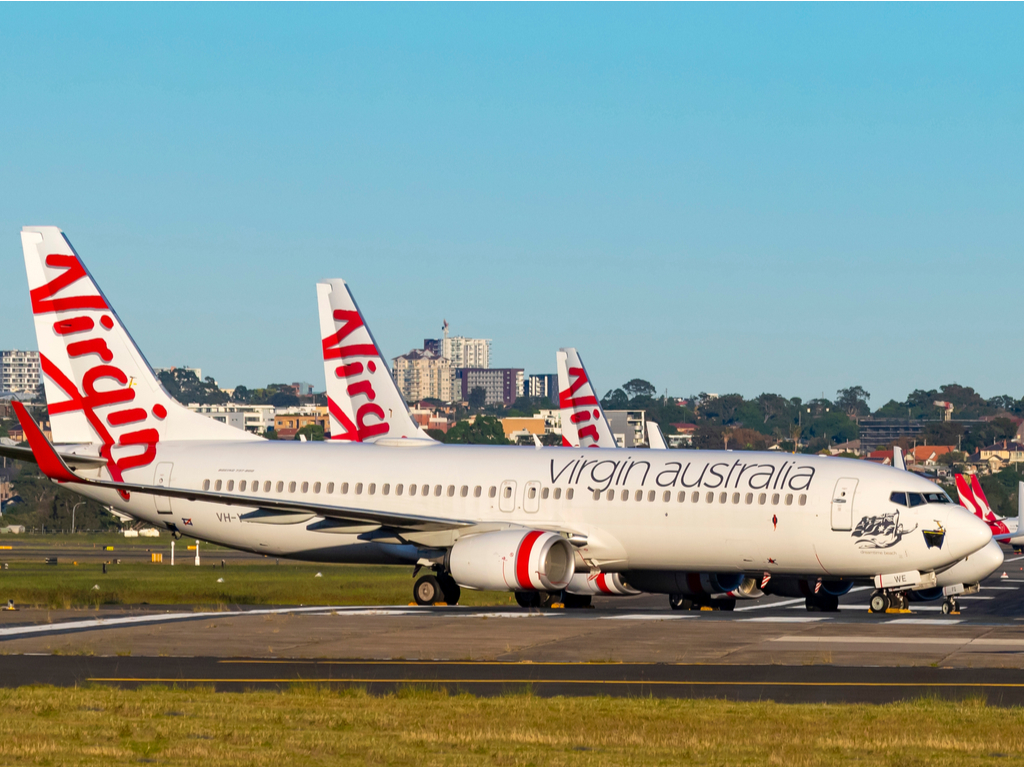 Comments from Virgin Australia CEO Jayne Hrdlicka regarding the opening of Australia borders ahead of schedule which were publicly revealed yesterday have attracted widespread criticism. Hrdlicka’s statements emphasised the need to open the borders in order to prevent Australia from falling behind in important industries. They simultaneously acknowledged and downplayed the potential cost of such a move stating “It will make us sick but won’t put us into hospital … some people may die, but it will be way smaller than with the flu.”

The push to reopen borders has grown more noticeable as the vaccine rollout continues, with multiple Liberal MPs calling for a faster schedule and NSW Premier Gladys Berejiklian stating the borders need to open as “soon as possible”.

Despite this, the Prime Minister affirmed his commitment to a cautious approach today, highlighting the lives saved by Australia’s COVID treatment strategy while also emphasising the tragedy of the lives that have been lost.

According to the federal budget unveiled last week, it is unlikely that the borders will reopen before mid-2022.