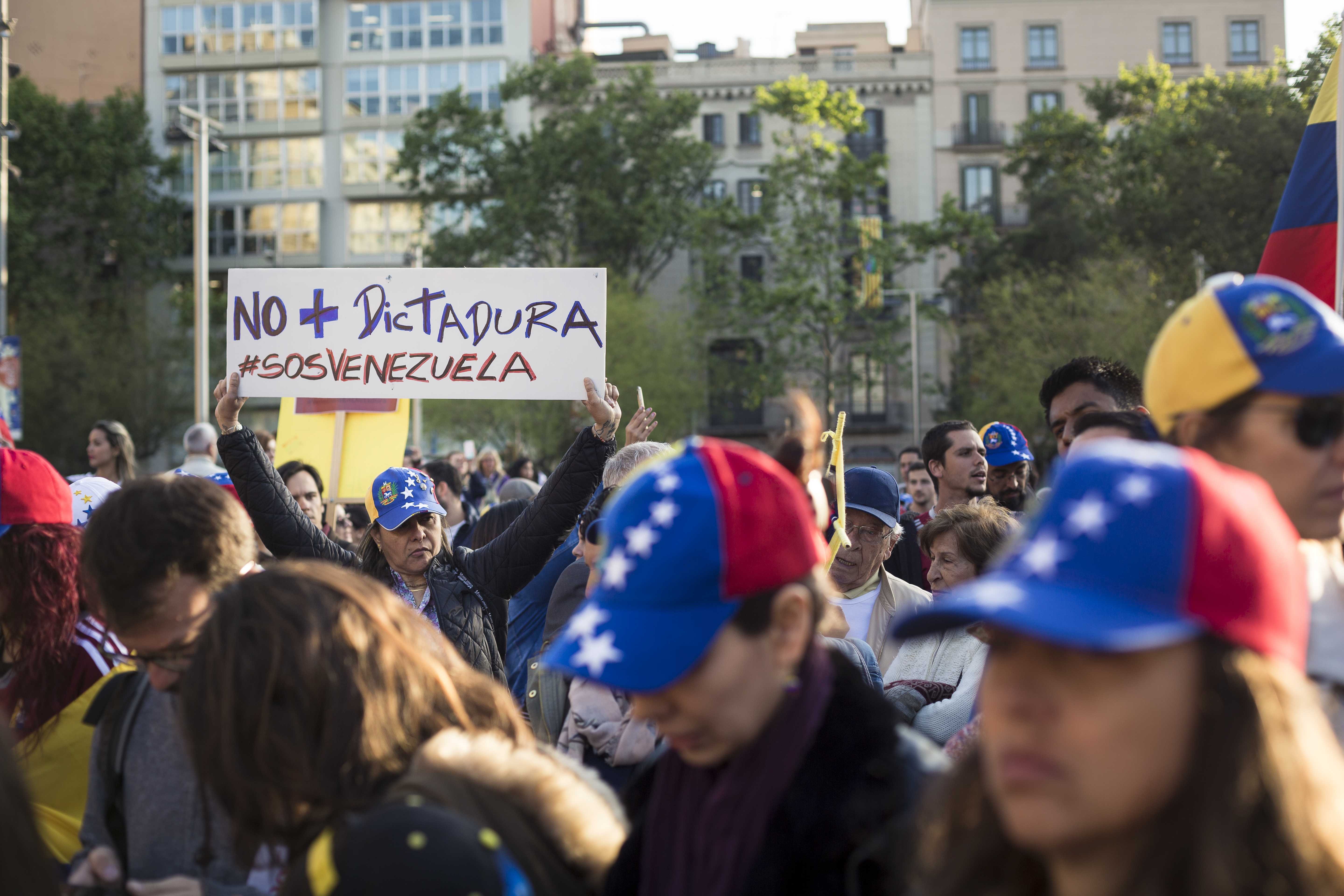 Violent protests across Venezuela have been exacerbated following the installation of a controversial constituent assembly upon the order of President Nicolas Maduro.

International governments have refused to acknowledge the body and the opposition fear it will be used to assert power over the people.

There is a growing humanitarian crisis in which over 120 people have been killed since April and the appointment of the new constituent assembly has only amplified the country’s crisis.