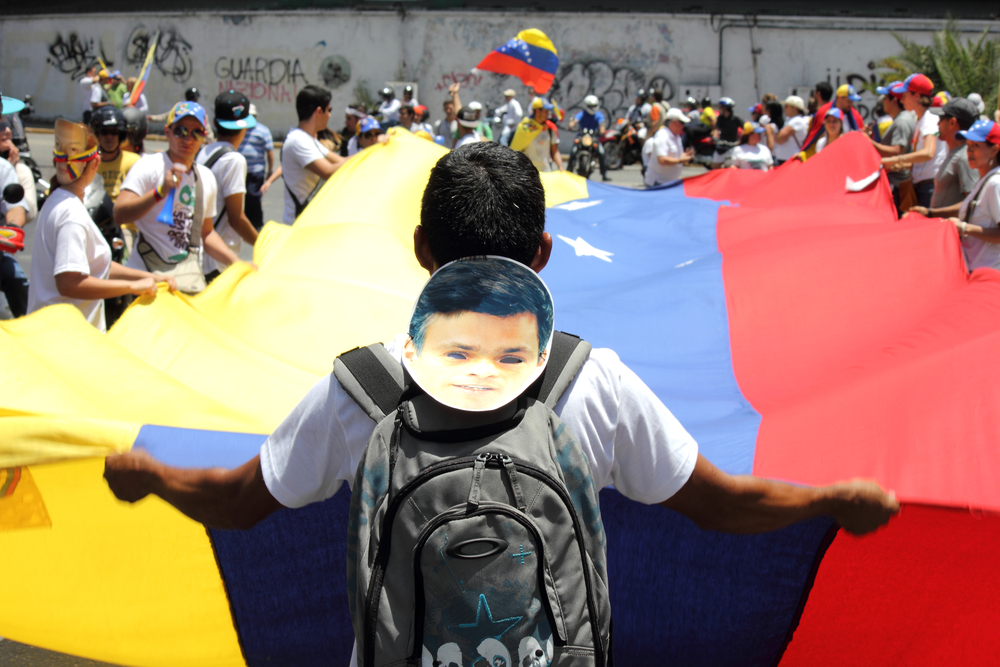 The opposition party leader Leopoldo Lopez, one of the main opponents of the government of Nicolas Maduro, was released from prison on Saturday morning  the 8th of July and is now under house arrest.

In September 2015, Lopez was sentenced to nearly 14 years in prison for having, according to the authorities, encouraged the violence that occurred during the demonstration in February 2014 in Caracas in which three people lost their lives.

Lopez’s release has Venezuelans asking questions, as many feel that his exit has been negotiated.

Download Audio
Produced By
Featured in storyDr Luis Angosto Ferrandez, Senior lecturer at the University of SydneyCassandra Toscano, English teacher who lived in Venezuela Carlos Eduardo Morreo, a lecturer and researcher at the Australian National University
Category
Tags
Arrow Back to archive
Arrow Back to Monday
Share Facebook Twitter Twitter Tumblr
Other stories from this day:
You might also be interested in: