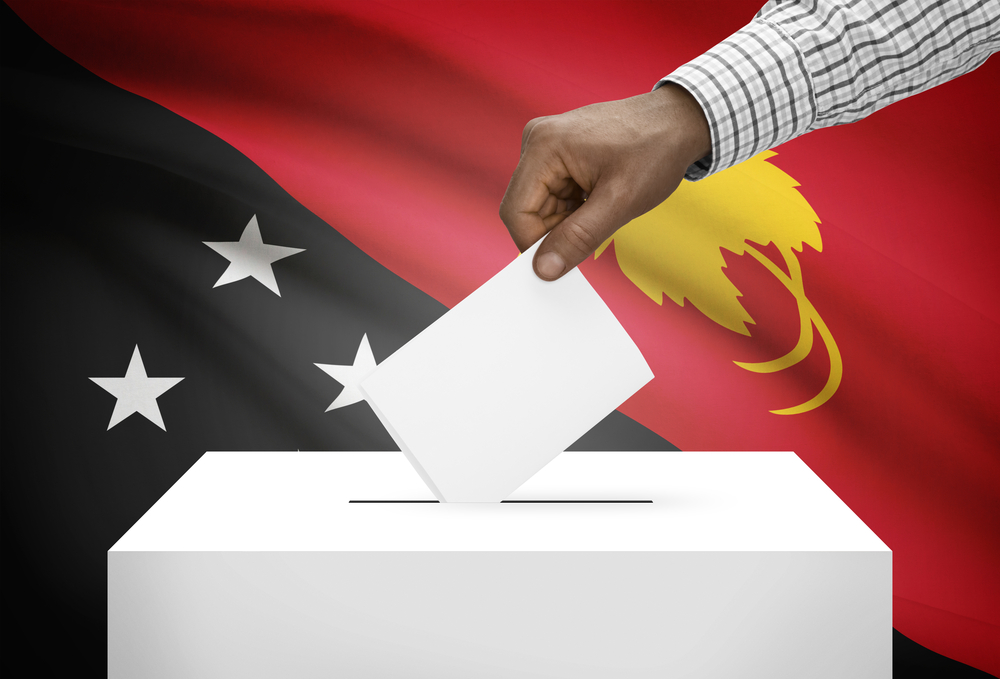 Papua New Guinea has just closed its polling booths after a fraught 2017 election.

Allegations of corruption and fraud were levelled after many voters’ names were found missing from the electoral roll.

Voting was set to finish across the country on Saturday, but with large numbers of people unable to cast their vote, the polls were still open in some provinces on Sunday.