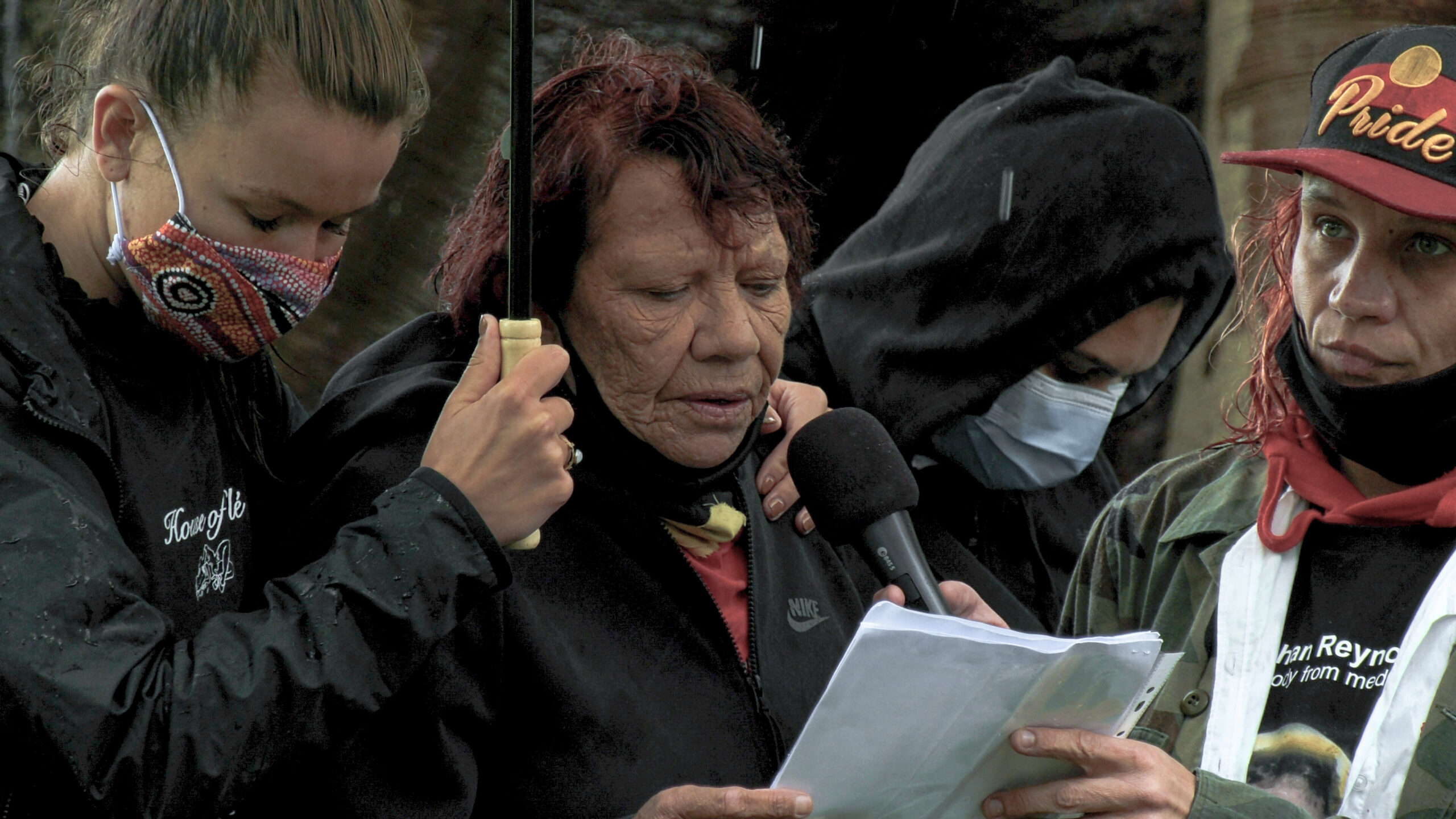 Today, a documentary exploring racism in Australia is launched today called ‘Unheard‘. It explores the stories of Australians who have experienced racism.

The first episode is about Aboriginal deaths in custody, and Wiradjuri man, writer and director Jack Steele offered a platform to the family of David Dungay Jr to explain what happened with his death.

His family, including David’s mother Leetona Dungay, is still fighting for justice.

‘Unheard’ is available now on Amazon Prime, and the first two episodes are free to watch.