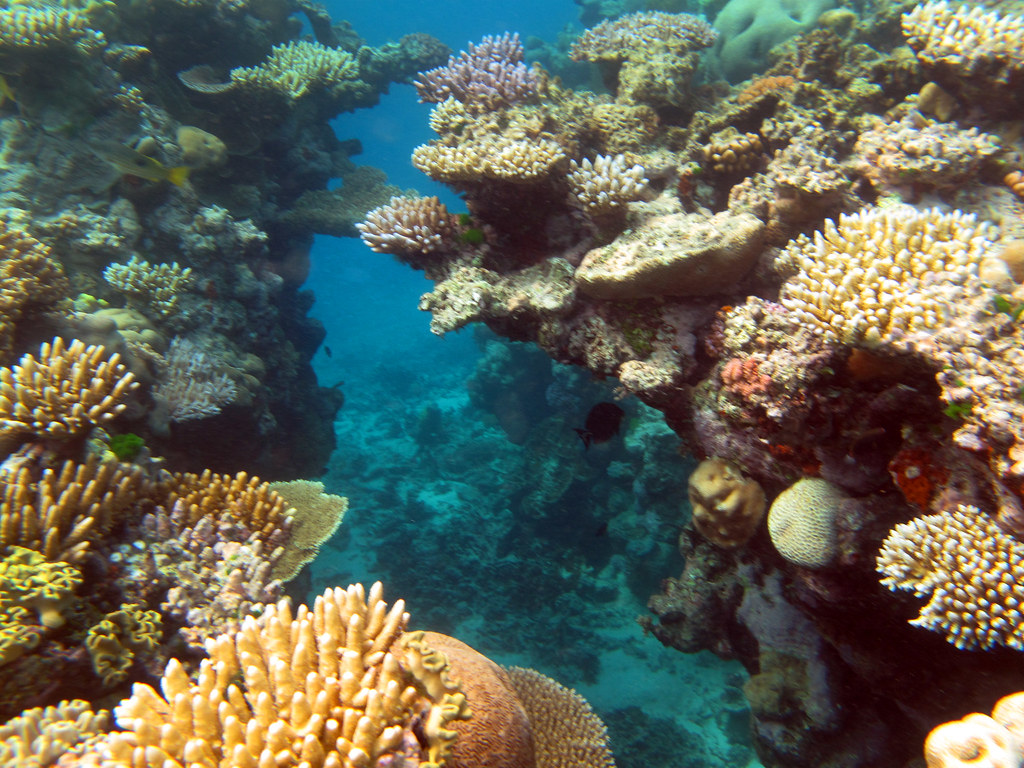 New underwater technology has been deployed in the Torres Strait to combat illegal fishing in the area.

Working in partnership with the Maritime Border Command, the new technology was developed by the CSIRO.

Five hydrophones were strategically distributed across the ocean floor by the Australian Border Force.

The project has proved successful, and one hydrophone has been deployed in the Great Barrier Reef, which is also under threat from illegal fishing.