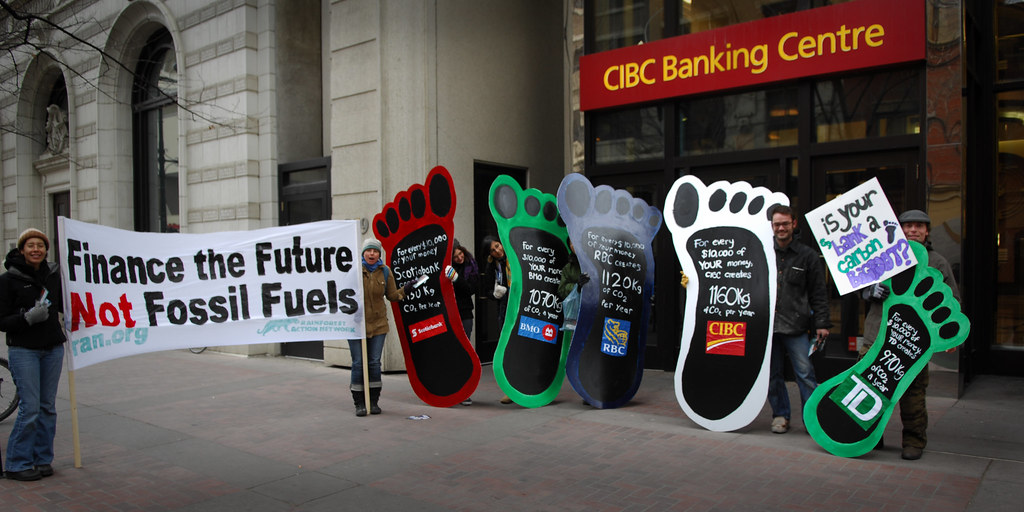 Play
Stop
"Financing Climate Change" by Visible Hand is licensed under CC BY 2.0

The Australia Institute, an independent think-tank in Canberra, has renewed it’s calls for a Climate Levy on fossil fuel exports due to the increasing cost of disasters due to climate change.

This follows the release of the 2020 State of the Climate report from the Bureau of Meteorology and CSIRO; warning of increased heat and raised fire danger.