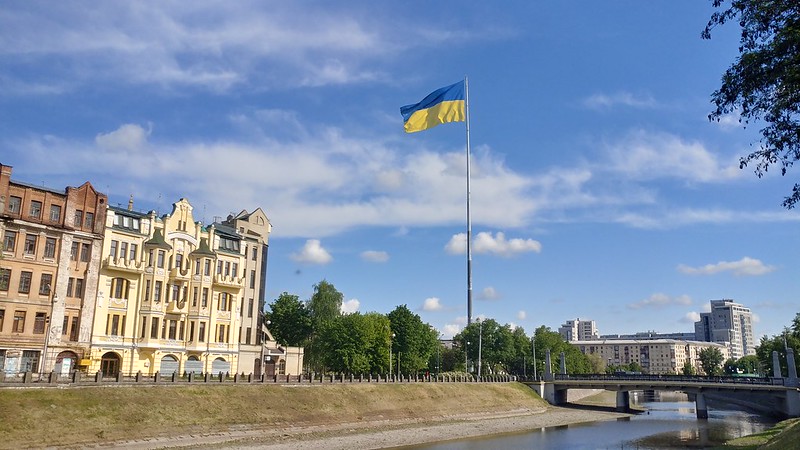 Over the last week, Ukrainian forces have recaptured over 70 kilometres of the Kharkiv region.

Critically, the city hosting the Russian headquarters, Izyum, located in the Kharkiv region’s northeast, was liberated on Saturday as well. Experts say this region of North-Eastern Ukraine has been a strategic strip for the advancement of the war. Ukrainian President Volodymyr Zelensky addressed in a speech that 30 settlements in Kharkiv had been liberated with 2000 square kilometres recaptured.

Ukrainian military spokespeople have said the Russian troops were practically running away. However, Russian forces said it was a strategic retreat due to power and supply shortages.