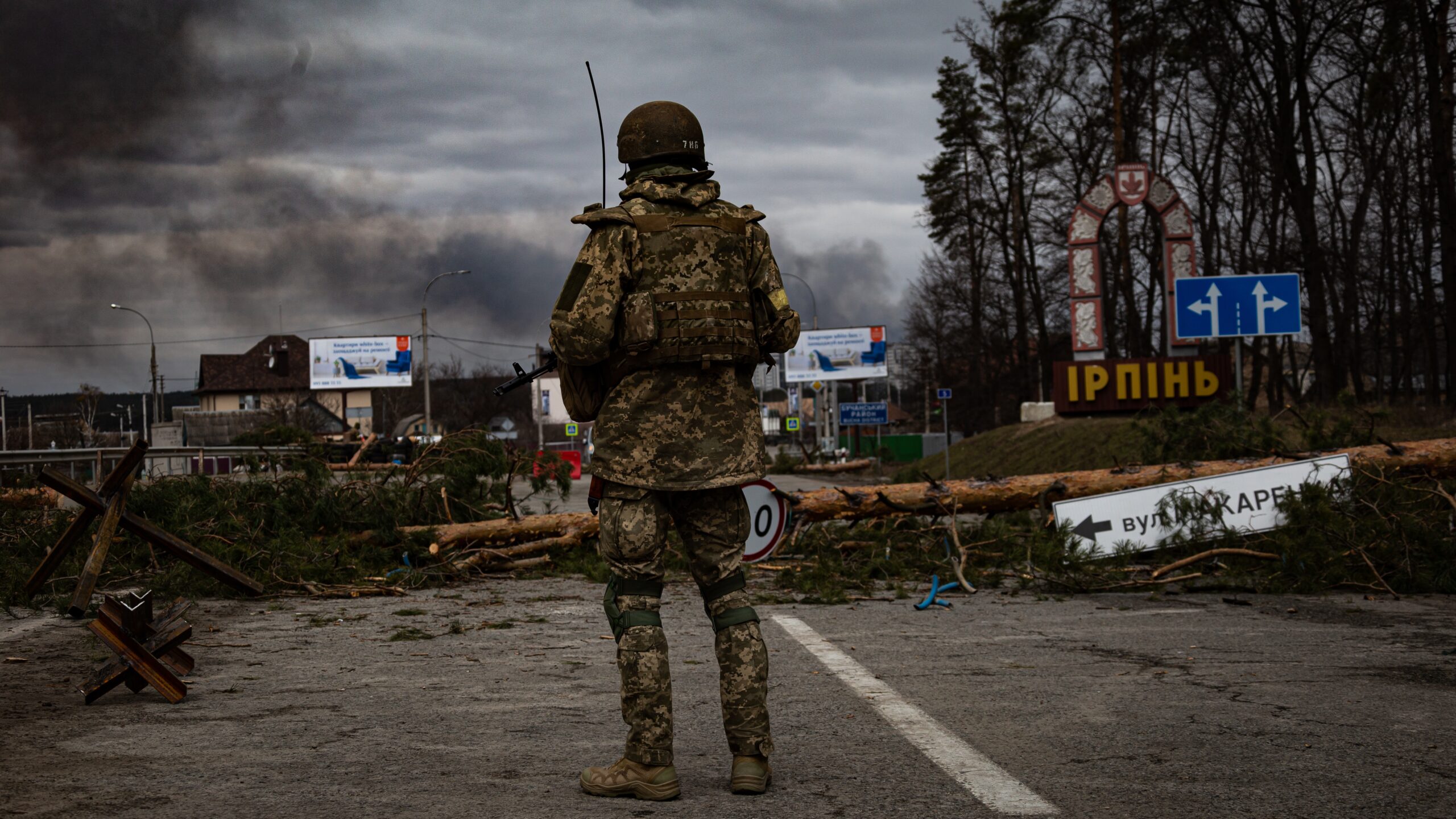 The War in Ukraine is an ever shifting situation but in past days the tides seem to be turning in Ukraine’s favor. Ukrainian Ground Forces have taken large amounts of previously lost territory with a notable victory being the retaking the city of Lyman in the highly contested Donetsk region.

Tension are soaring as the Kremlin calls up 300,000 reservist and Putin threatens the use of tactical nuclear weapons as he struggles to keep homeland moral up as hundreds of thousands of Russians flee the county in fear of conscription.