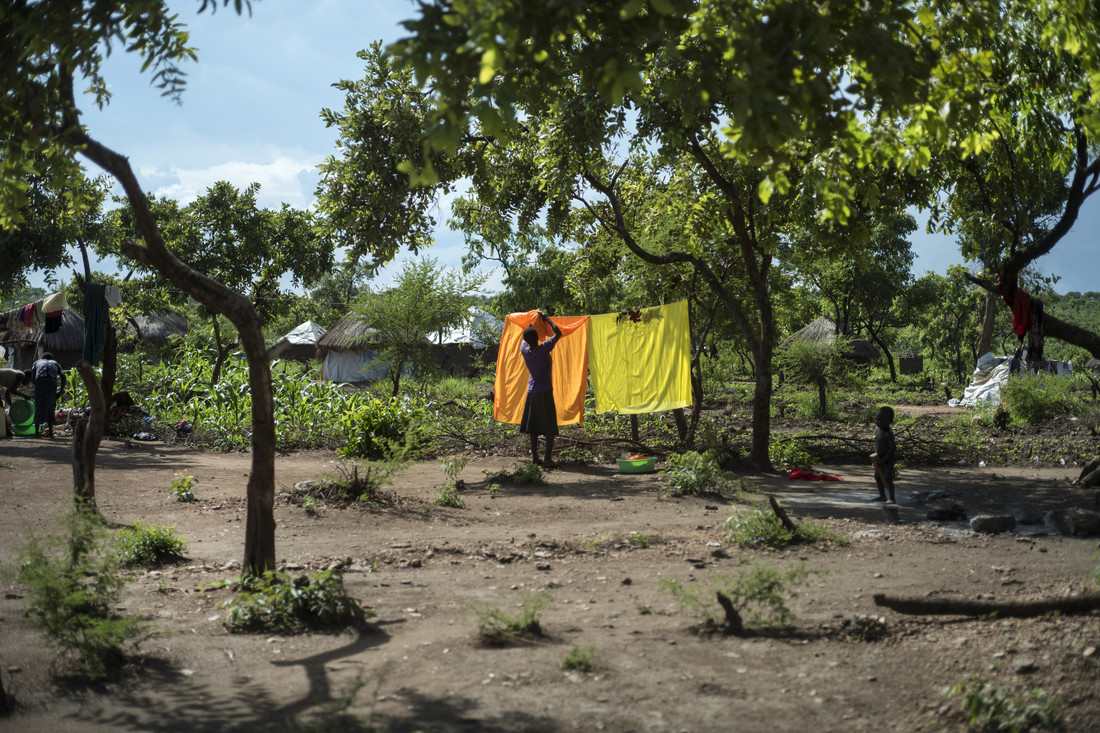 The conflict between Sudan and South Sudan started in 2013, and civilians have fled to neighbouring country Uganda, which has an open-door policy on refugees.

Uganda has also received refugees from African nations like the Democratic Republic of Congo, and some refugee camps are the size of an Australian city.

The United Nations has appealed for $673 million to help Uganda , but only a small percentage of the appeal has arrived.

Oxfam Australia is asking the international community to help achieve peace in South Sudan so refugees can return back home.