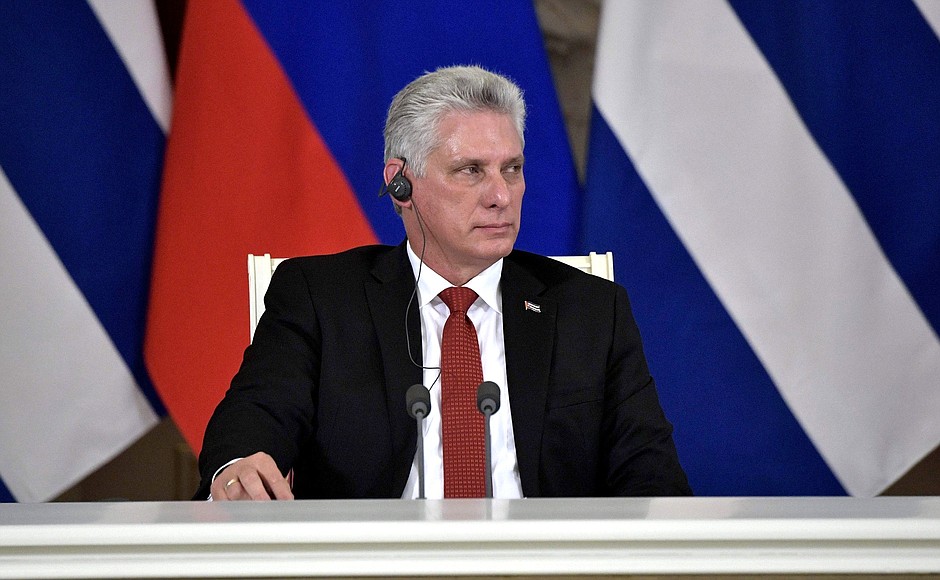 The Trump administration has announced new sanctions on Cuba in an effort to increase pressure on Havana to end its support of Venezuela’s president, Nicolas Maduro.

As part of the new sanctions, restrictions will be placed on non-family travel to Cuba, as well as on the amounts of money Cuban Americans can send to relatives on the island.

It will also allow U.S. citizens to file lawsuits against businesses that operate on property seized by the Cuban government during the revolution.