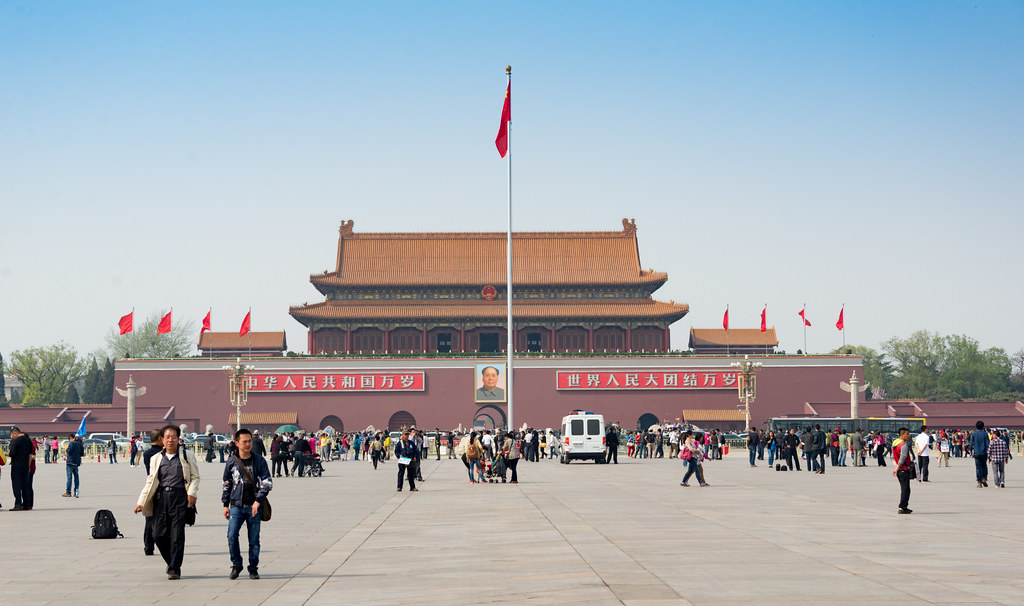 However, with Tuesday marking the 30th anniversary of the Tiananmen Square Massacre, questions over China’s suppression of repeated calls for  social and economic reform seem eerily similar to those echoed thirty years ago.

Max Tillman investigates what Twitter’s role in China’s control of social media really is, and what steps Chinese dissidents are taking to scale The Great Firewall.