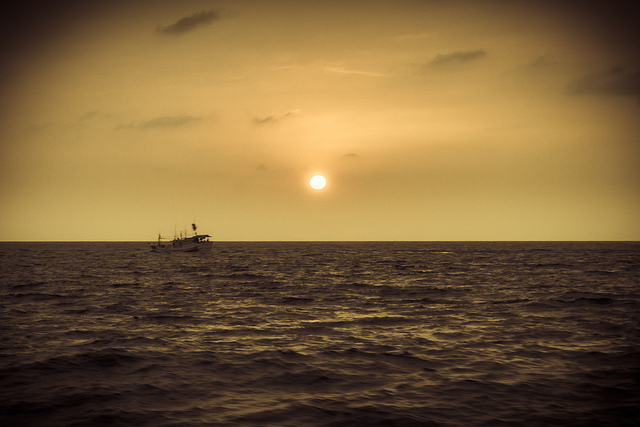 China is refusing to back down from its controversial claim to territories in the South China Sea, despite a push back from the global community.

Earlier this year, The Permanent Court of Arbitration in The Hague made a ruling denying China’s claim to most of the region.

But China doesn’t recognise the legitimacy of the Court and continues to build artificial islands in the area.

Last week, unconfirmed reports that Vietnam had developed a military presence in the Spratly Islands, saw tensions rise further. But while the focus has been on rising tensions, little thought has been given to the ecological impact of this dispute.