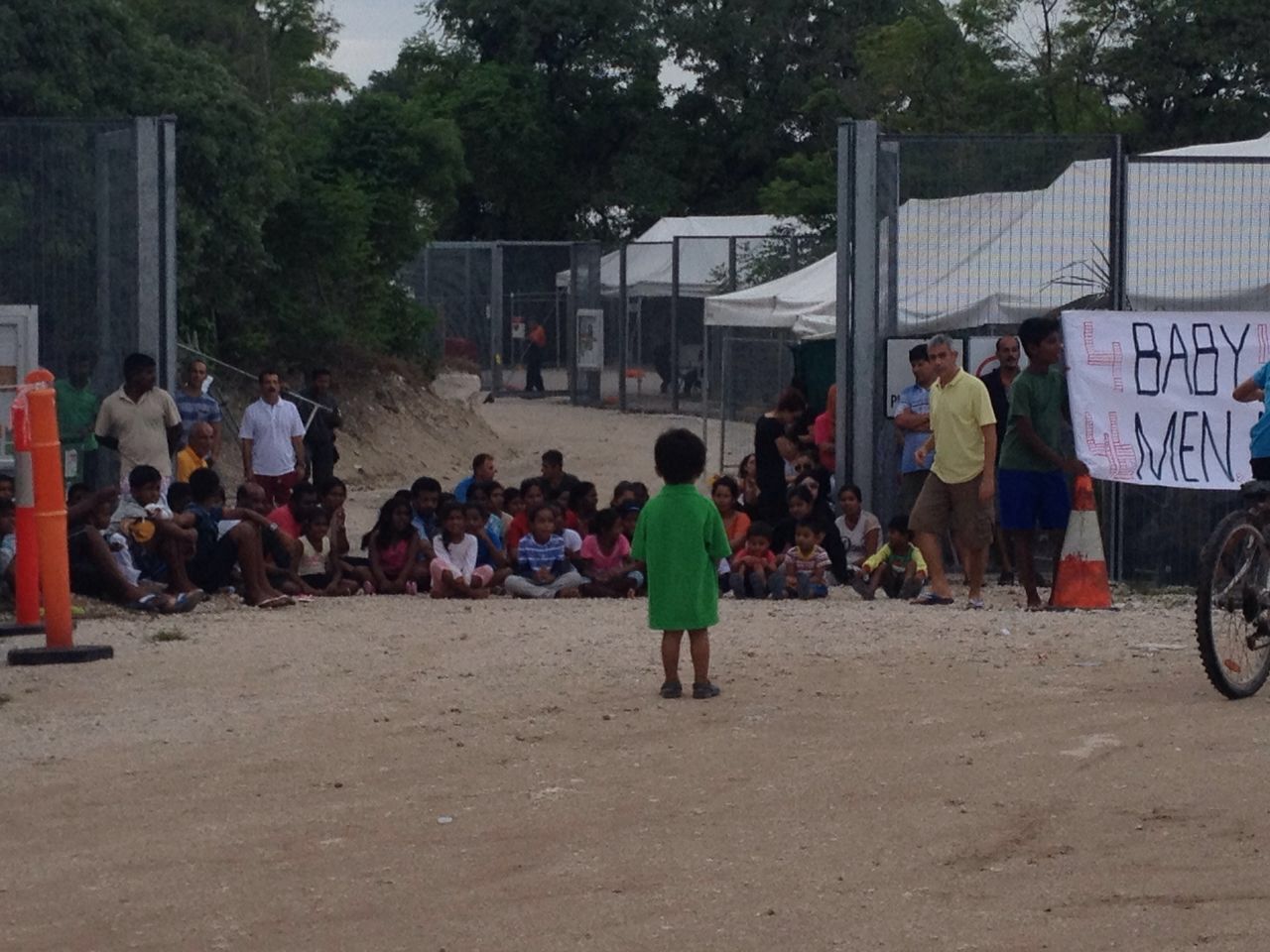 The first week of the new parliament will likely see the introduction of an inquiry into the Nauru incidents uncovered by the Guardian. Shadow Minister for Immigration and Border Protection, Shayne Neumann, says he has the numbers with the Greens, Nick Xenaphon  Senators and possibly more on board to push through an inquiry to committee.  Refugee advocates are more concerned with getting asylum seekers off the tiny island, saying mental illness is behind many of the incidents cited in the Guardian report.  Immigration and Border Protection Minister Peter Dutton, and Greens spokesperson Senator Sarah Hanson-Young were both contacted by a number of means for comment by the Wire and neither were available.