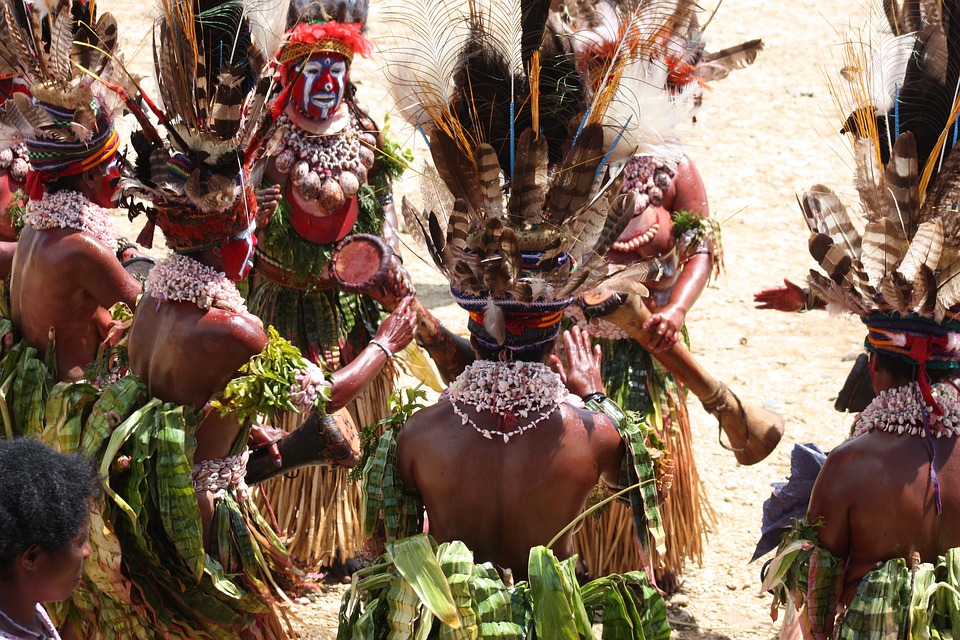 At least 18 women and children have been killed as a result of a tribal massacre in Papua New Guinea’s Highlands on Monday morning.

An influx in high-powered weapons and the country’s population are believed to have intensified competition for both land and resources, emboldening tribal violence.

PNG Prime Minister James Marape has said he will seek out punishment for those responsible.