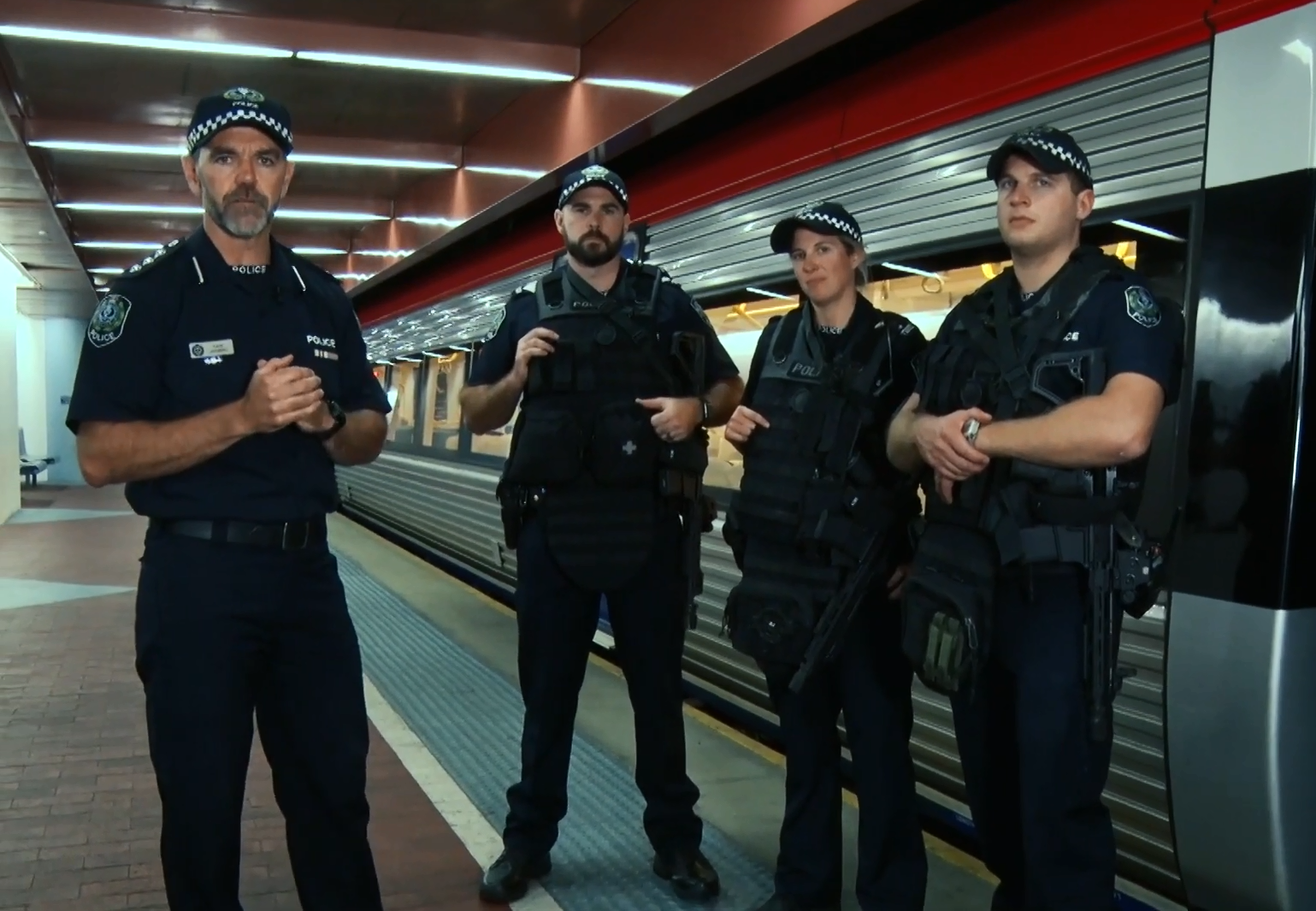 As part of a $9 million Security Response Section, South Australia Police have deployed a 48-person rapid response team to “ensure public safety in vulnerable locations such as crowded places and major events.”

The aim is to make heavily armed officers a routine part of public events and at-risk spaces such as the Adelaide Oval, Railway Station and Central Market.

Ripley Newbold is a member of the Adelaide community who created the nearly 10,000 strong petition against the SRS deployment. Contributing producer Aidan Moller spoke with him about his petition and the broader issue at hand.

To understand why this is such a concern to many people in Adelaide we hear from Rick Sarre, a professor of Law and Criminal Justice at the University of South Australia.

Here’s Aidan Moller with the story.