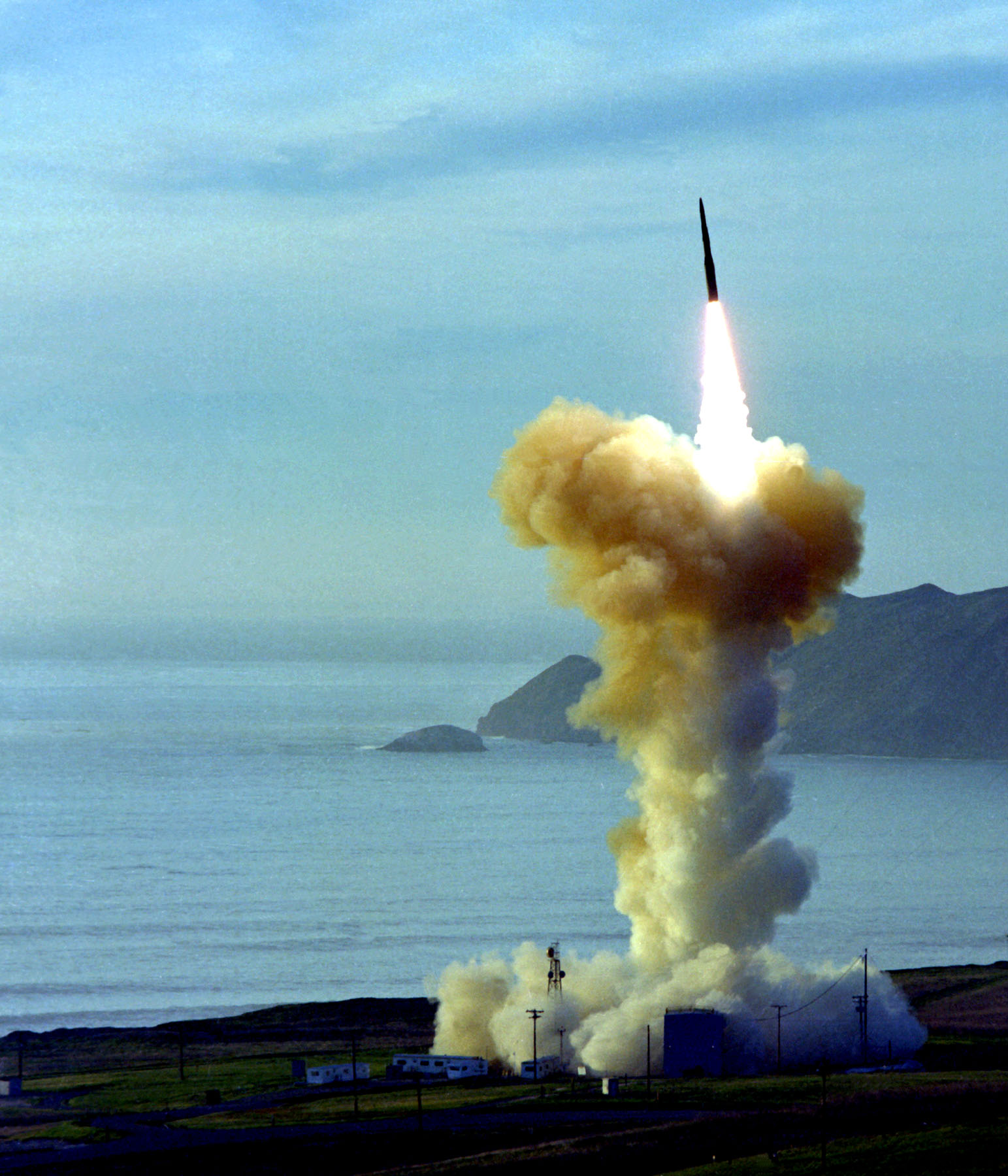 Play
Stop
National Museum of the US Air Force

The Intermediate-Range Nuclear Forces (INF) Treaty came to an end after the United States and Russia withdrew from the historic agreement.

The arms control pact was signed by US President Ronald Reagan and Soviet Leader Mikhail Gorbachev in 1987 to ban nuclear missile use and development. Now that both countries have walked away from the deal, the world now awaits to face a nuclear arms race of a different kind.

Download Audio
Produced By
Featured in storyDr Leonid Petrov, ANU College of Asia and the PacificAlexey Muraviev, Associate Professor of National Security and Strategic Studies at Curtin UniversityBrendan Thomas - Noone, Research Fellow at the Foreign Policy and Defence Program, The United States Studies Centre
Category
Tags
Arrow Back to archive
Arrow Back to Monday
Share Facebook Twitter Twitter Tumblr
Other stories from this day:
You might also be interested in: