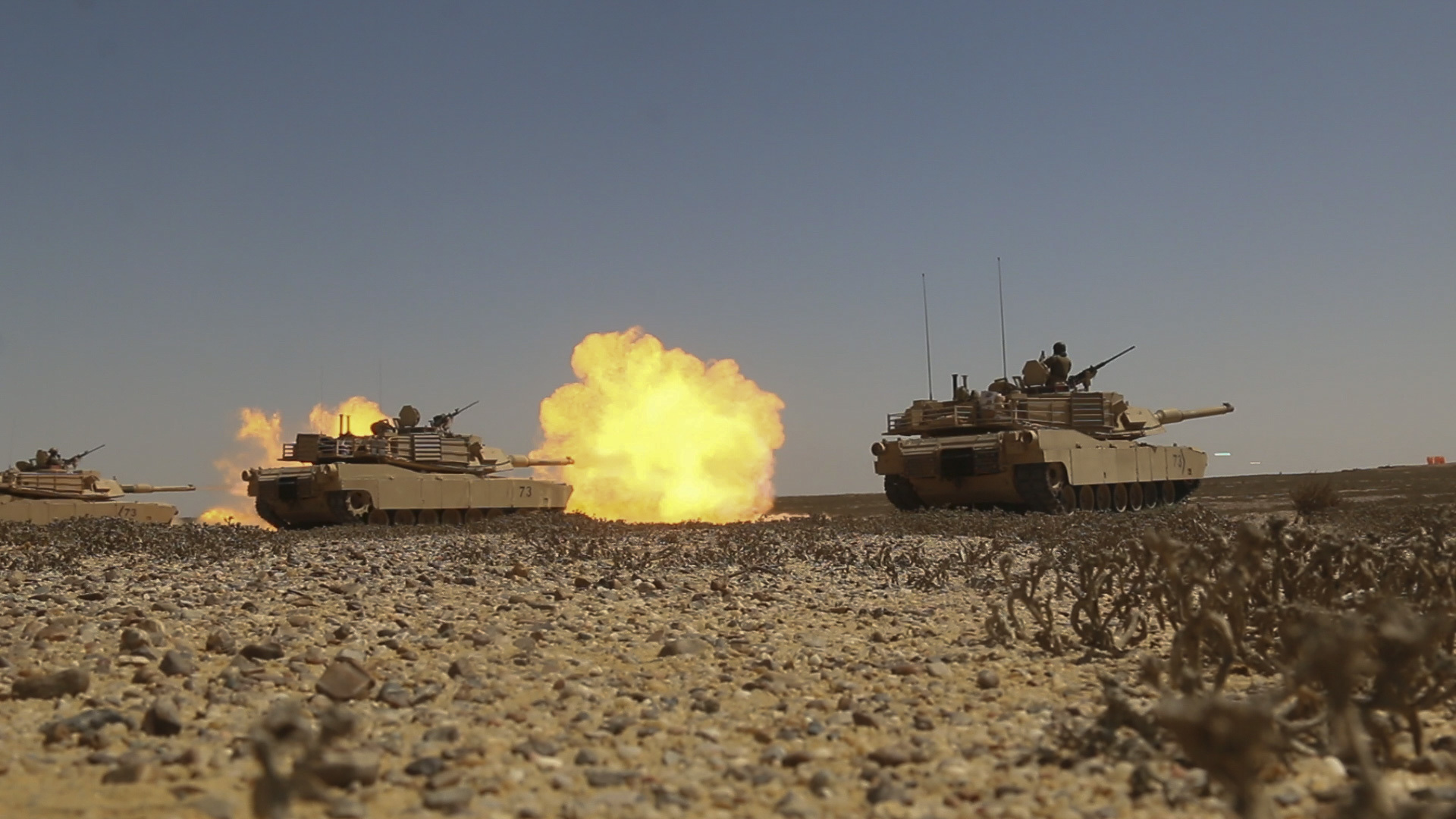 The Syrian Democratic Forces are in the final days of retaking the last ISIS stronghold in Syria, marking the end of all the territorial control ISIS had in the region.

ISIS still has a presence in many areas across the globe including Afghanistan and Yemen and is believed to have 30 000 active fighters around the world.

After a string of devastating losses in Iraq and Syria, what will this mean for the future of ISIS?