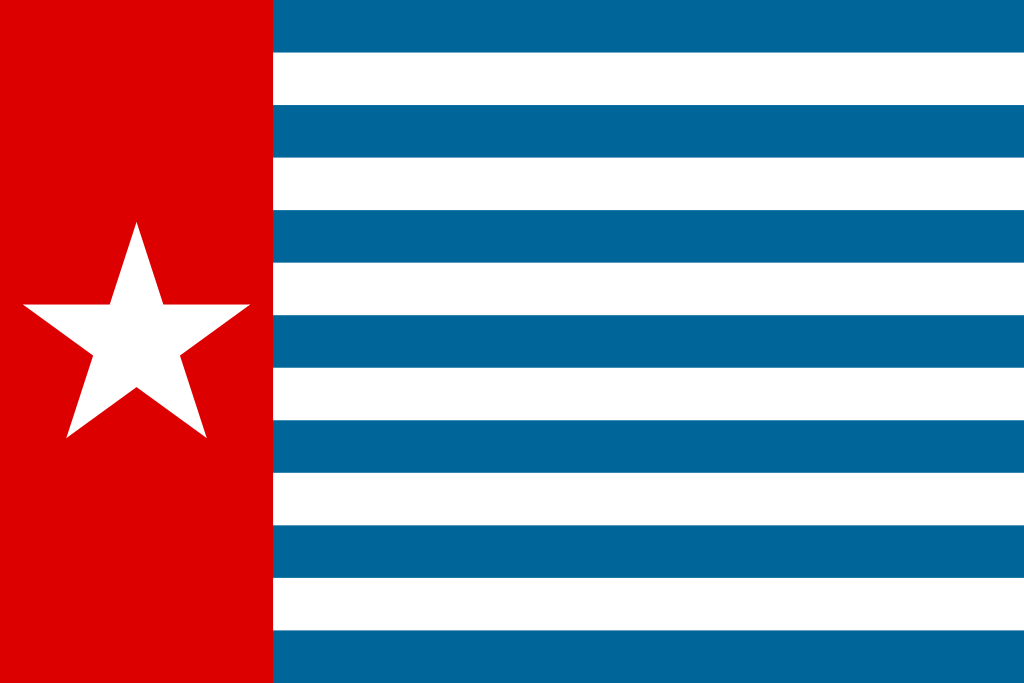 Death and displacement has been the dominant story of West Papuans in their sixty year fight for independence.

Investigative reporter John Martinkus saw the conflict first-hand in the early 2000s and has followed it closely as the Indonesian government has denied access to international journalists and scrutiny in the years that followed.

In his new book, The Road, he traces the independence movement and escalating violence in the hands of a new generation.