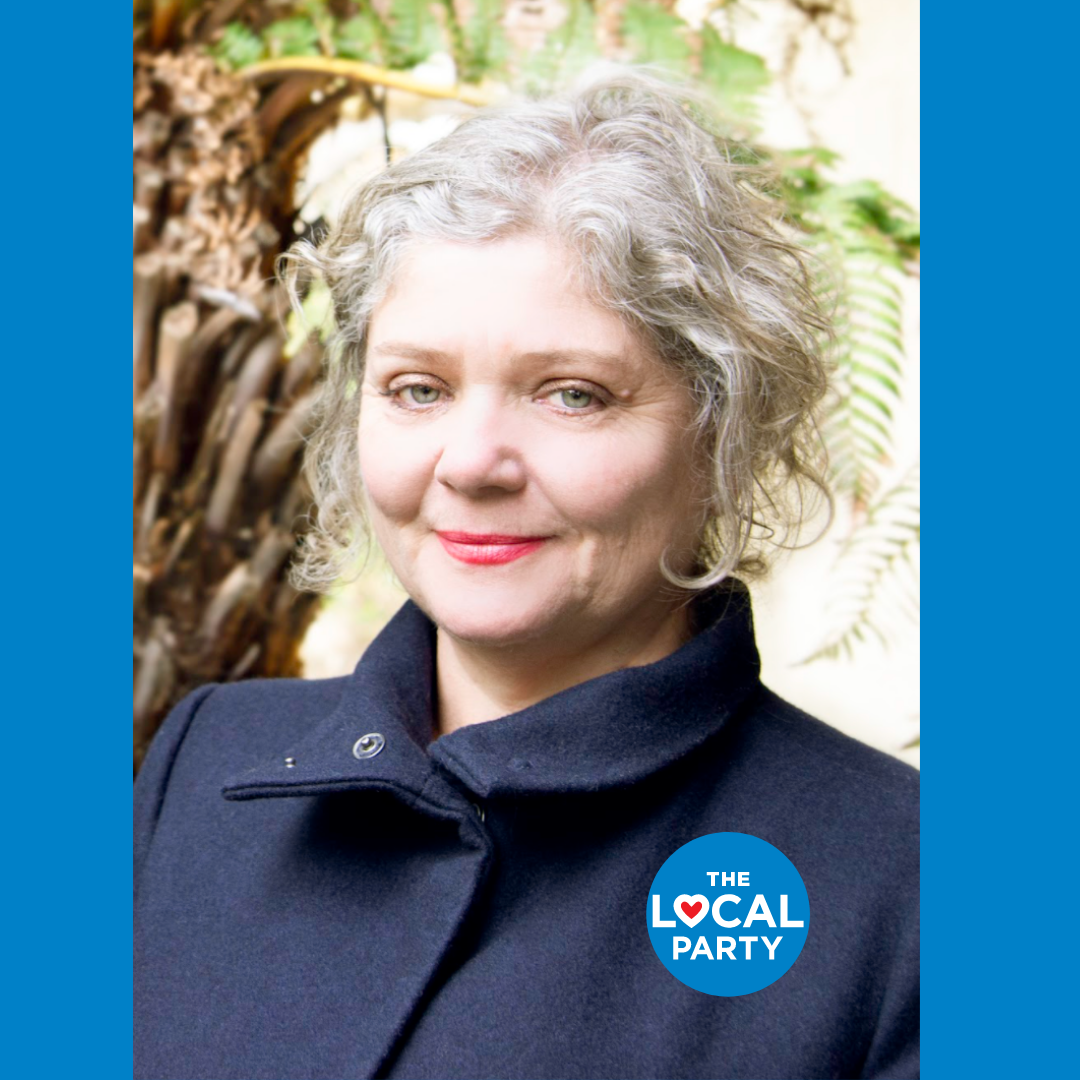 With the Federal elections just around the corner, voters will decide who wants to be their MPs and Prime Minister. For instance, Craig Kelly joined the United Australia Party.

But more citizens are interested to have a balance of power in the Senate, and a new political party with headquarters in Tasmania called The Local Party has emerged to create a progressive alternative in Parliament.