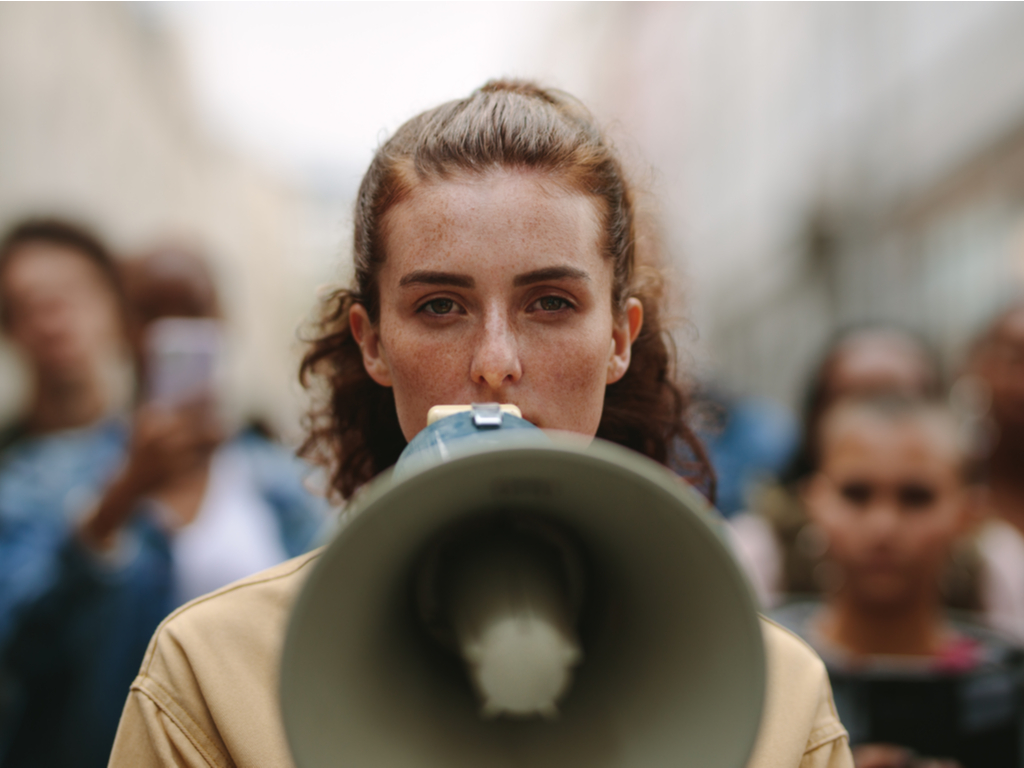 Harassment, abuse, and bullying has become an inescapable reality for women in politics, and has been shown to be one of the leading causes of the deficit of women in parliament.

The abysmal treatment of women has caused serious problems both in and out of politics, with over 80% of women reporting having experienced harassment, intimidation, or abuse throughout their career.

This confronting statistic is what has made many women feel unsafe in their work and have others avoiding the career all together.

This is why Medha Majumdar, a member of the Australian Labor Party, has decided to shine a light on this issue and try to bring an end to the harassment and abuse of political women,

In her report “The Missing Women of Australian Politics”, which was released earlier this year, Majumdar amplifies the voices of women to show the public that politics needs to change.

She spoke to the Wire’s Ayla Liebenberg about what motivated her to conduct this investigation.