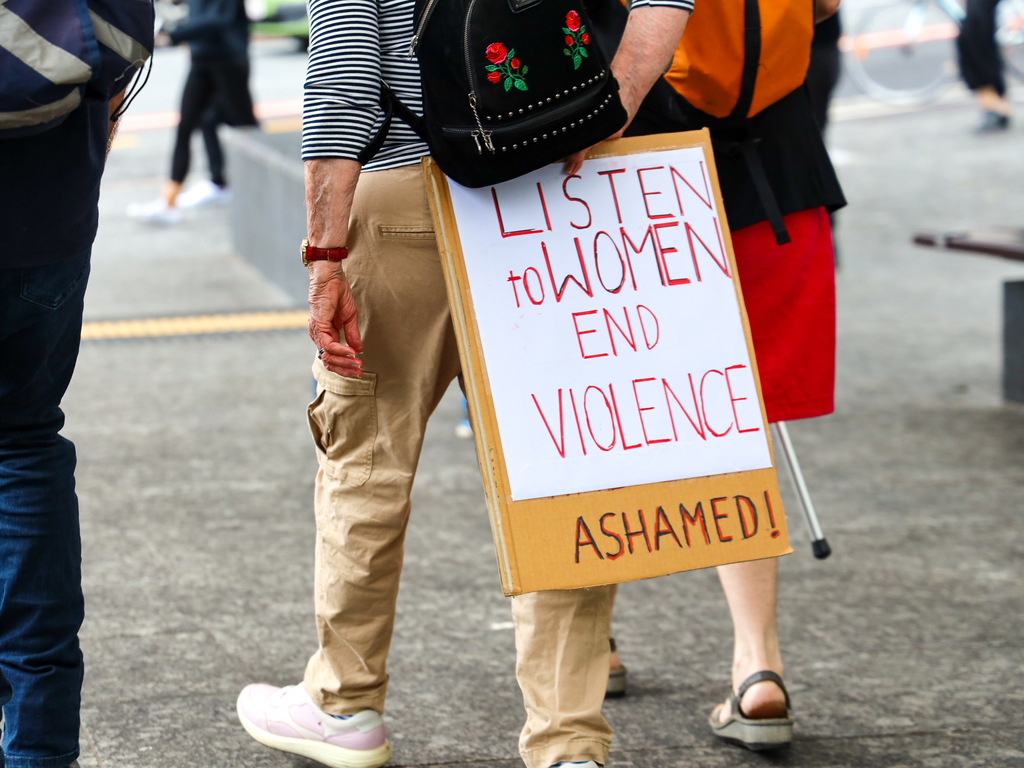 There is no doubt that violence against women is an epidemic.

1 in 6 women have experience physical and/or sexual violence by a current or former partner.

It is the leading cause of homelessness among Australian women.

The public and advocates alike are vocal for change. There has been a palpable anger, as we saw in the March4Women, about the treatment of women in our community and our Parliament.

Part of the Federal Government’s response to this call for change was the first National Summit for Women’s Safety this week. Two days of discussion between parliamentarians, advocates, researchers and people with lived experience of violence against women.

But the summit was subject to criticism from both those observing and attending, about the lack of diverse voices and the alleged void platitudes from the Prime Minister Scott Morrison in his keynote address.

The long awaited Summit is now over, so what now?

Sophie Ellis investigated the way forward to a new National Plan to ending violence against women and children off the back of the summit.

Download Audio
Produced By
Featured in storyDr Leesa Hooker, Senior Research Fellow at LaTrobe University Dr Kyllie Cripps, Scientia Fellow, Senior Lecturer in the Law Faculty at the University of New South Wales and Co-Convienor of the UNSW Gendered Violence Research Network
Category
Tags
Arrow Back to archive
Arrow Back to Wednesday
Share Facebook Twitter Twitter Tumblr
Other stories from this day:
You might also be interested in: