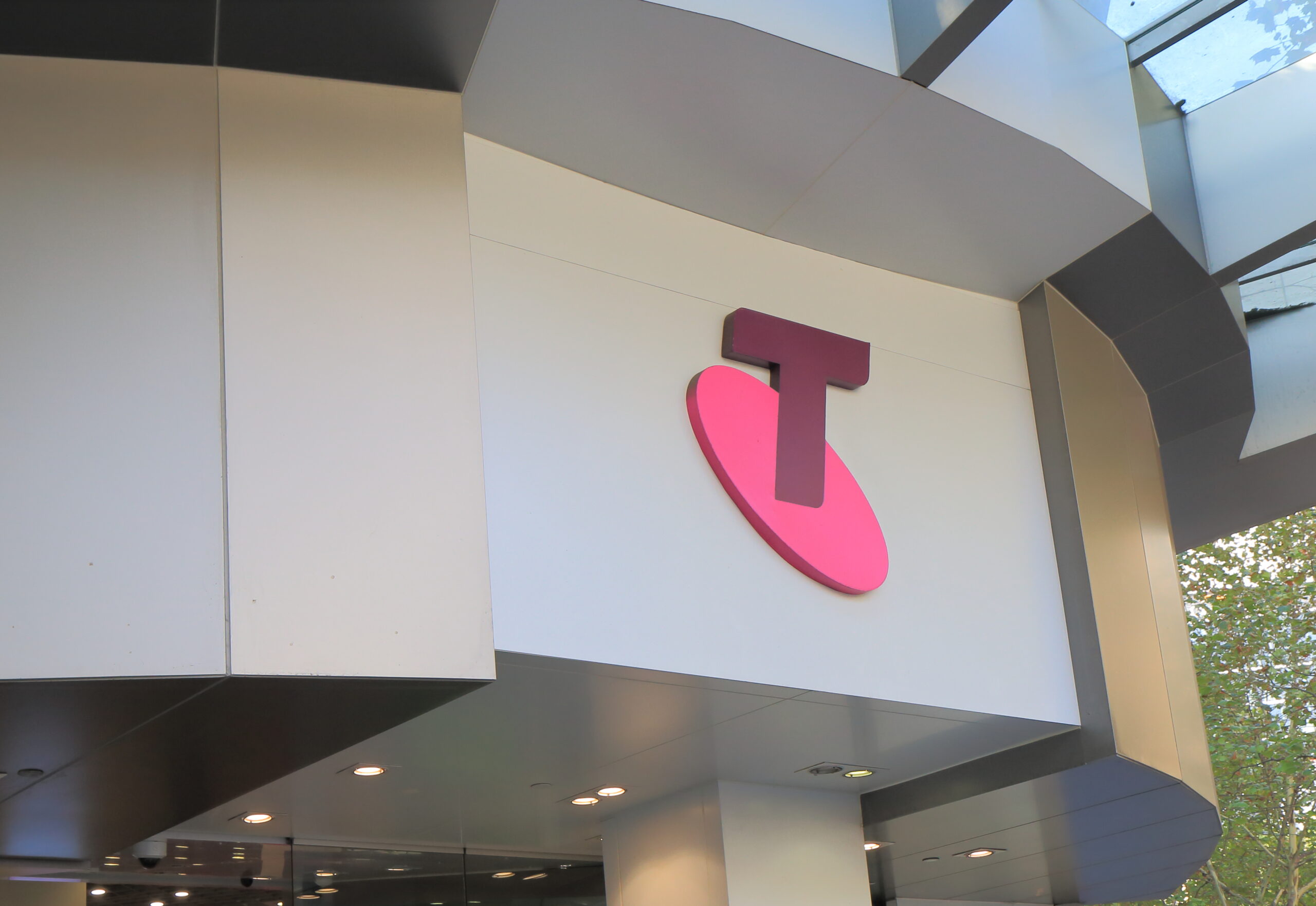 A major corporate restructure seems to be underway at Telstra, after the Australian telecom giant announced their plans to split the company into three smaller businesses, with the hope that it will enable one of their subsidiaries to acquire the NBN.

The changes in Telstra will see each of the three business being responsive for either mobile towers, fixed lines, or its radio access network. Yet some experts have suggested that this split is coming too late for a company that has had monopoly control over the industry ever since it was privatised back in 1997.