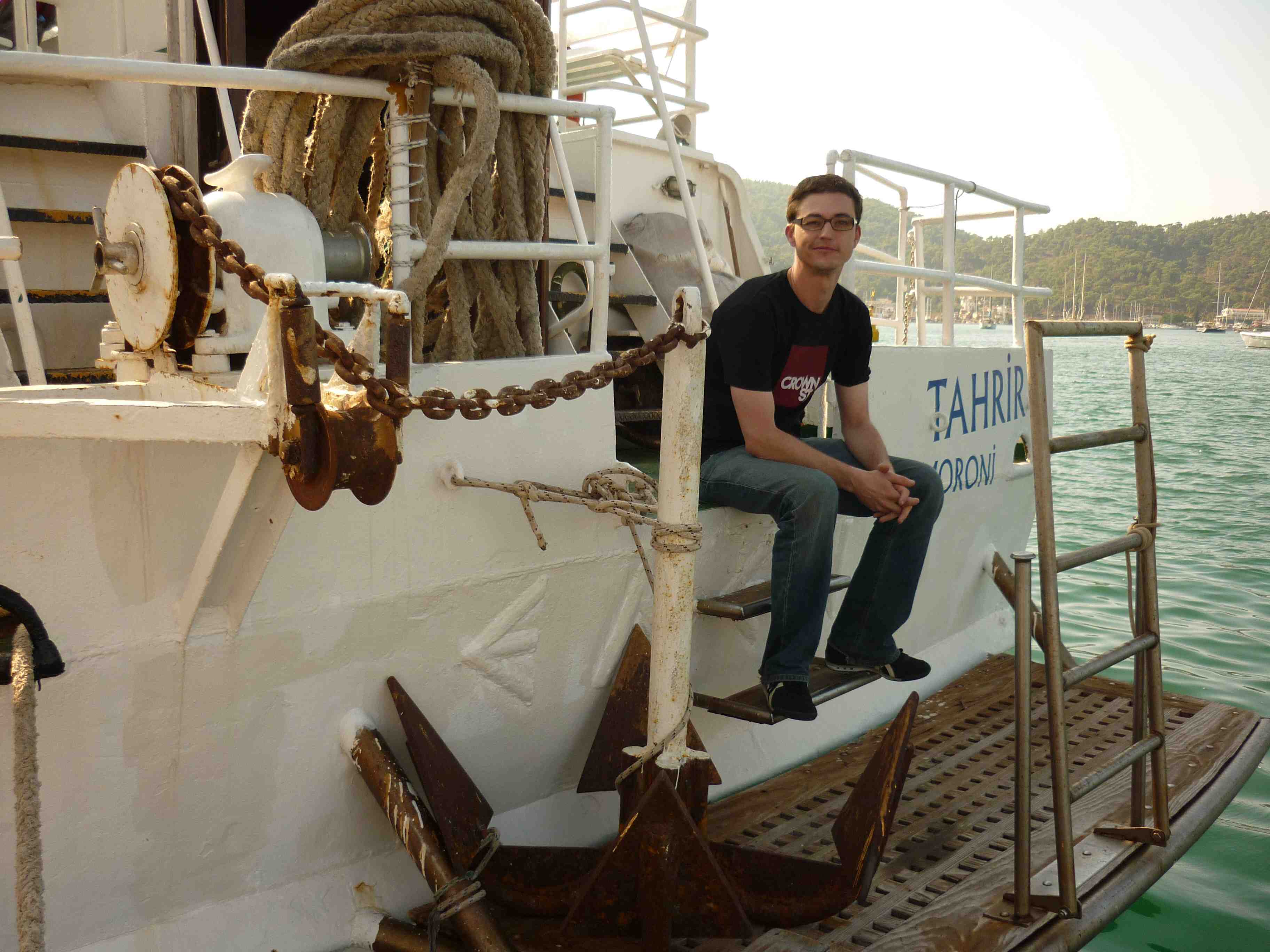 Michael Coleman, a social worker from Sydney, is one of 20 international activists being held in an Israeli prison. Activists on the latest flotilla to Gaza were detained by the Israeli defence force last Friday while attempting to deliver humanitarian aid.

The Freedom Wave to Gaza consisted of two boats that sailed from Turkey with solidarity activists from nine countries, including two Palestinians.The activists hoped to break Israel’s blockade and deliver $30,000 in medical aid to Gaza.The boats were raided by Israeli troops while in international waters. 21 activists were arrested and forcibly taken to Israel.Australian Michael Coleman, remains in detention in Israel.