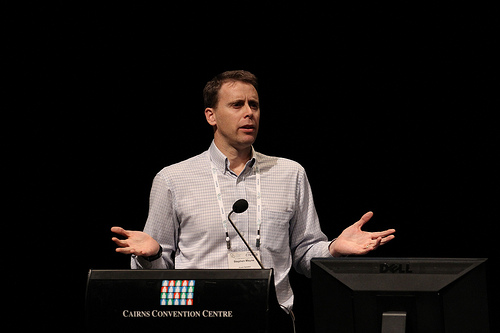 Due to appear before the government’s Independent Media Inquiry, shareholder activist and Crikey founder Stephen Mayne speaks with The Wire from Melbourne.

The Government’s Independent Media Inquiry kicked off in Melbourne today with six prominent media academics and figures appearing before a public hearing. One of these, shareholder activist and Crikey founder Stephen Mayne, spoke with The Wire hours before his appearance before the Melbourne proceedings. Speaking frankly on the state of the press, Mayne said the current industry-run regulator The Press Council is failing in its duty to curb “rogue” papers and “feral” editors.