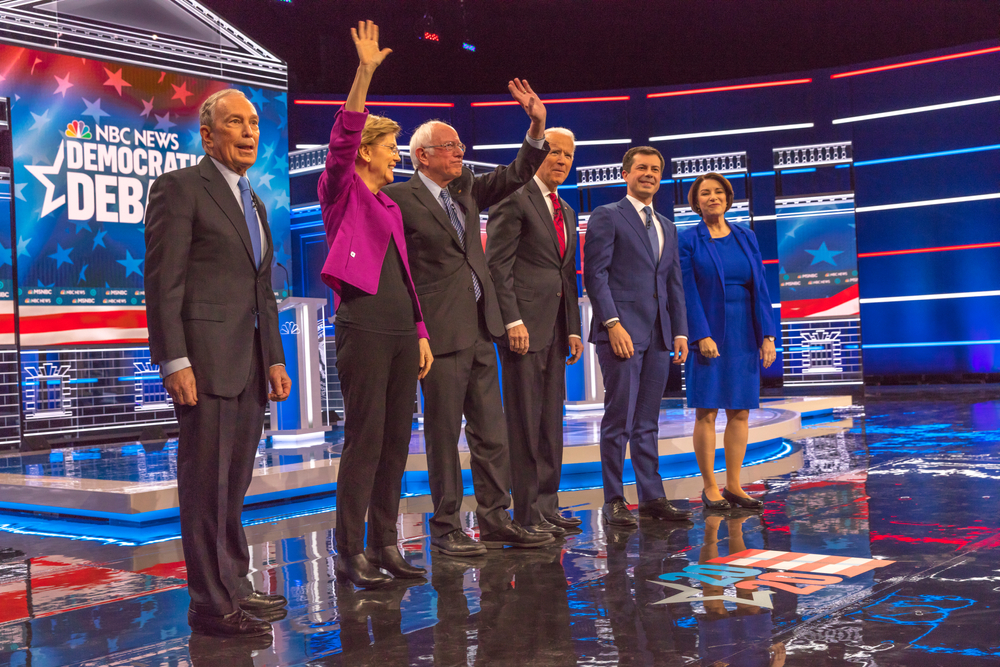 With former Presidential hopefuls Pete Buttigieg, Amy Klobuchar and Beto O’Rourke all signalling their support for Joe Biden, the Democratic Primary race has narrowed once again.

In the leadup to the biggest event of the primaries, Joe Biden now seems set to oppose current front-runner Bernie Sanders. Sanders, who self-identifies as a democratic socialist, is far more left leaning than Biden, and some Democrats seem hesitant to support the sweeping changes he has proposed.

On top of this, billionaire Michael Bloomberg and Senator Elizabeth Warren remain in the race, trailing behind the leaders.

With all these elements in play, Super Tuesday seems set to be an pivotal shift in the primary race, and may ultimately decide the candidate.

Ryan Stanton has the story.