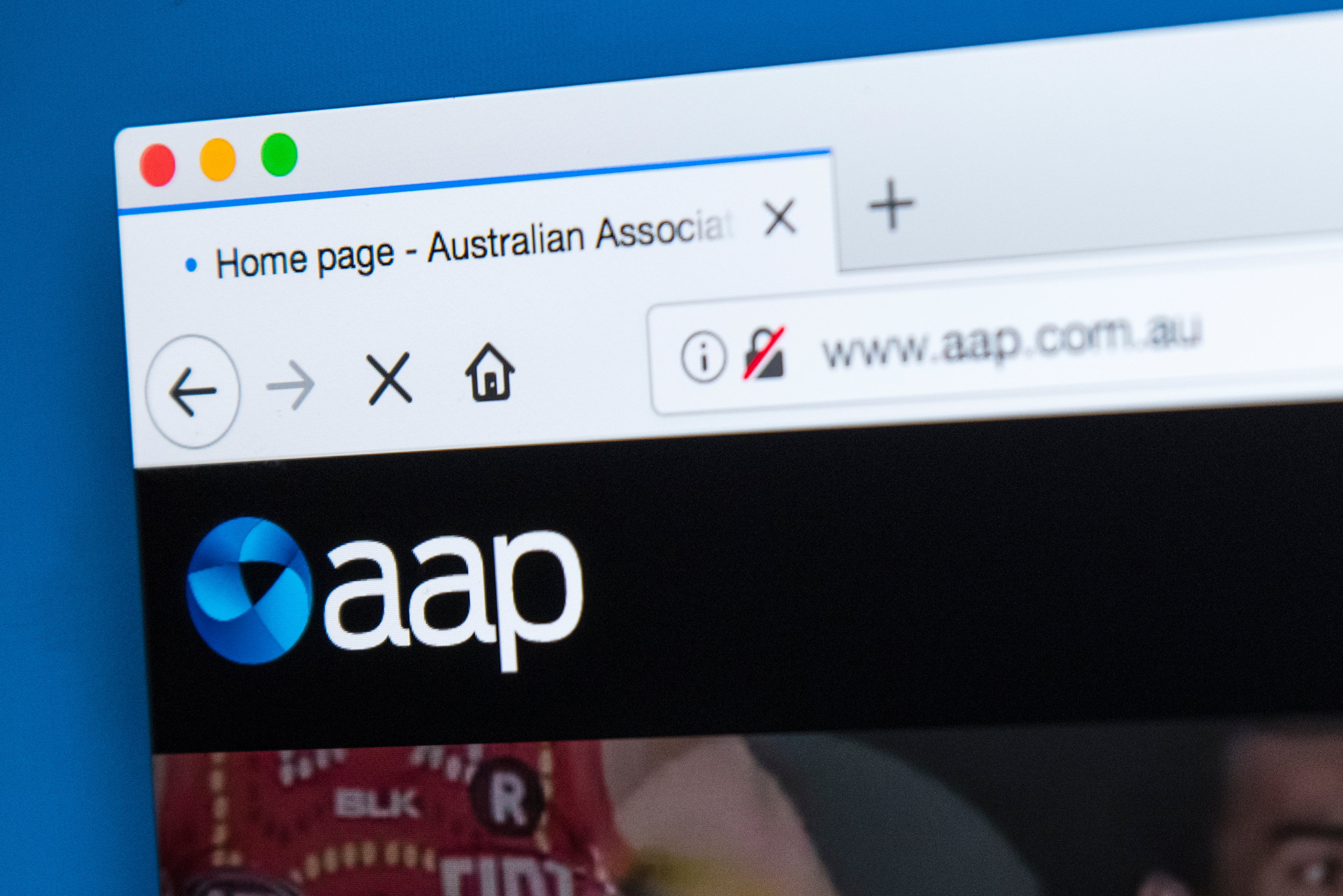 The AAP has announced that the news agency will shut down after 85 years of producing and supplying news, photos and audio to its 200 subscribers, who use it to fill their newspaper, television, website radio slots.

The decision came about after major shareholders Nine Entertainment and News Corp Australia ruled that the institution was not viable.