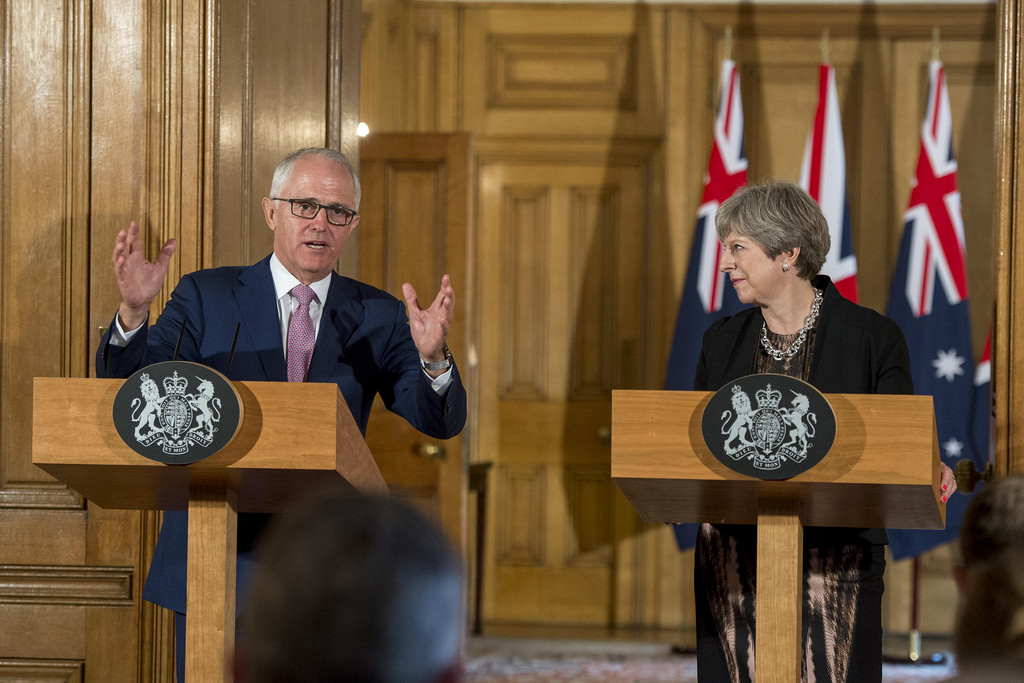 Prime Minister Malcolm Turnbull has announced what is being dubbed as a new super security portfolio, under which spy agency ASIO, the Australian Federal Police, immigration department Border Force, and many other related agencies, will now fall.

The changes have been modeled on the UK Home Office system and will result in the creation of a new agency, the Home Affairs ministry.

Peter Dutton has been announced as the minister in charge of Home Affairs while Justice Minister, Michael Keenan, and Attorney General, George Brandis, will retain their current positions.

However some security experts have questioned the necessity of these changes.