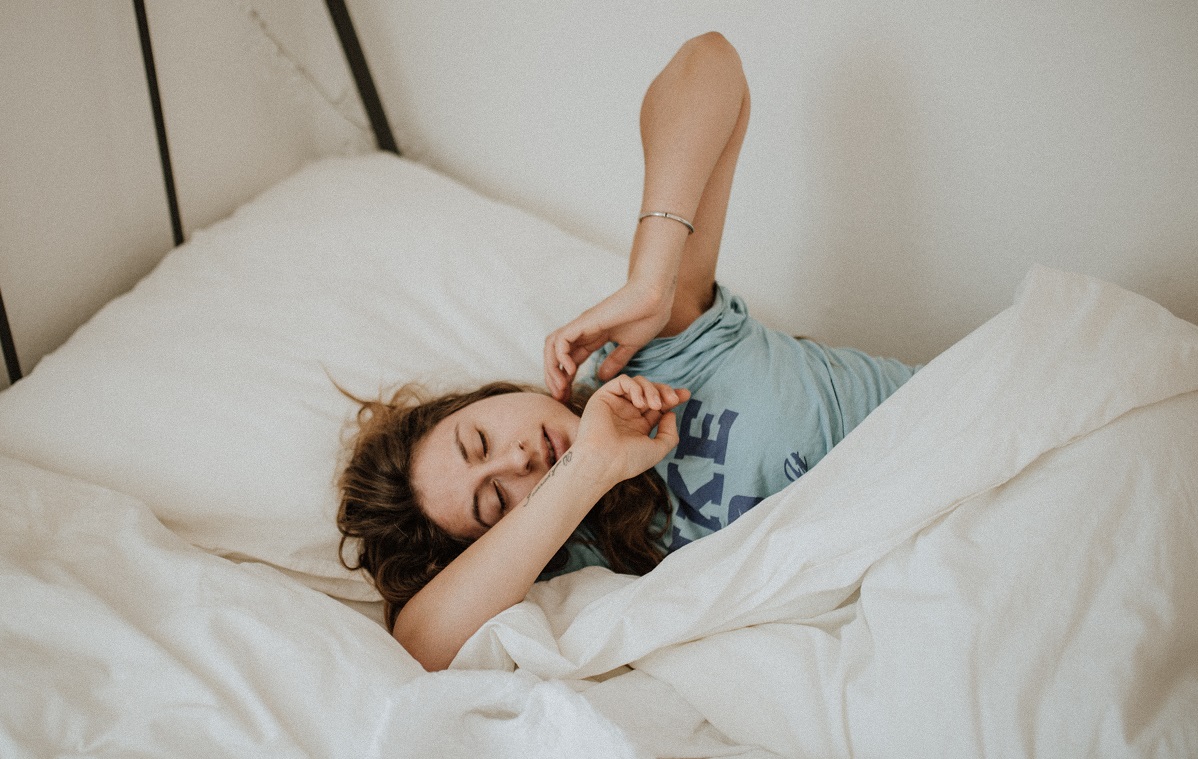 New data shows most couch surfers are young and female and many experience poor mental health.

Nearly 60 per cent of couch surfers were female in the study released by the Australian Institute of Welfare and most were unemployed.

This correlates with research done by the Brisbane Youth Service which showed around 70 per cent of couch surfers are female.