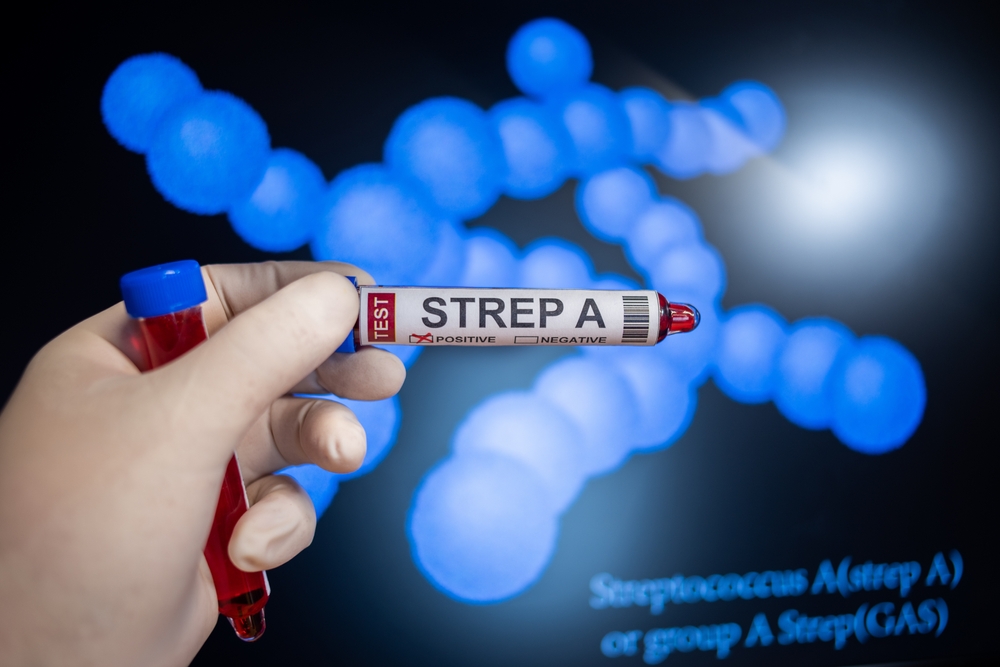 Health authorities in New South Wales and Victoria have issued a warning about Group A Streptococcal diseases, commonly known as ‘Strep A’ following a rise in recent cases in both states.

Strep A is a bacterial infection that generally presents with mild symptoms, but severe cases can be deadly. Last year two children in Victoria died as a result of the disease and Health Authorities in the UK recently announced that 190 people have died due to the infection since September last year.