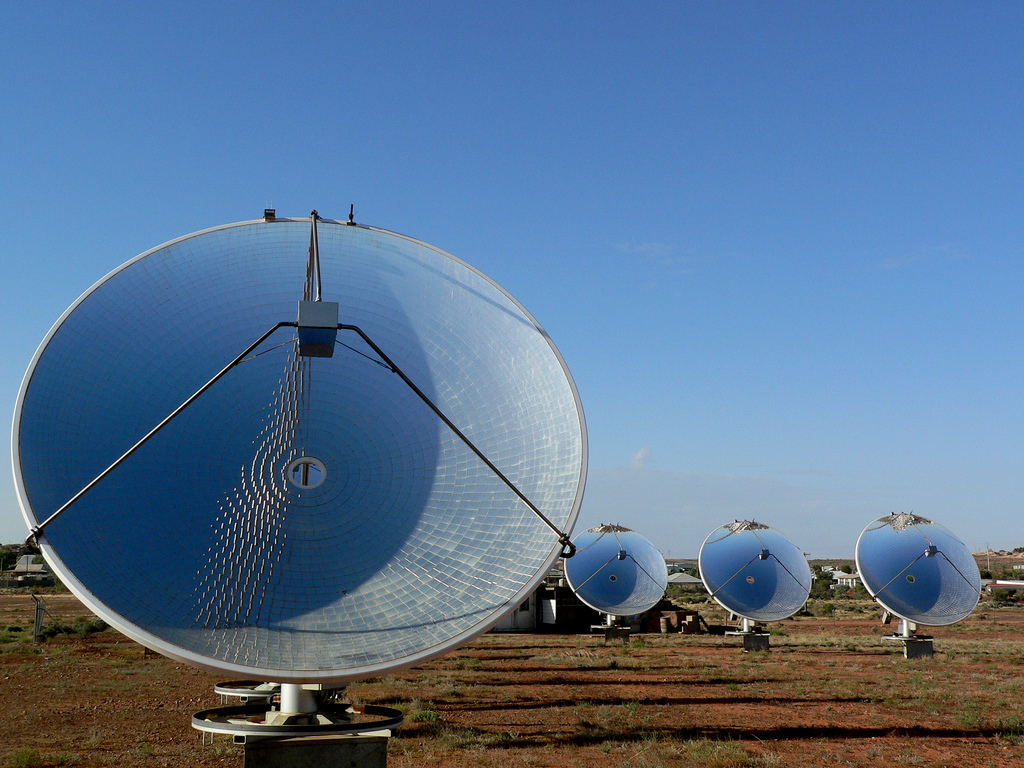 Solar Citizens’ new report has found Australians have invested over 1.2 billion each year in the last five years on rooftop solar, far more than has been spent on large-scale solar in the same time.

One in five people now possess home solar systems—which means they are now a very important group of voters during the upcoming federal election.