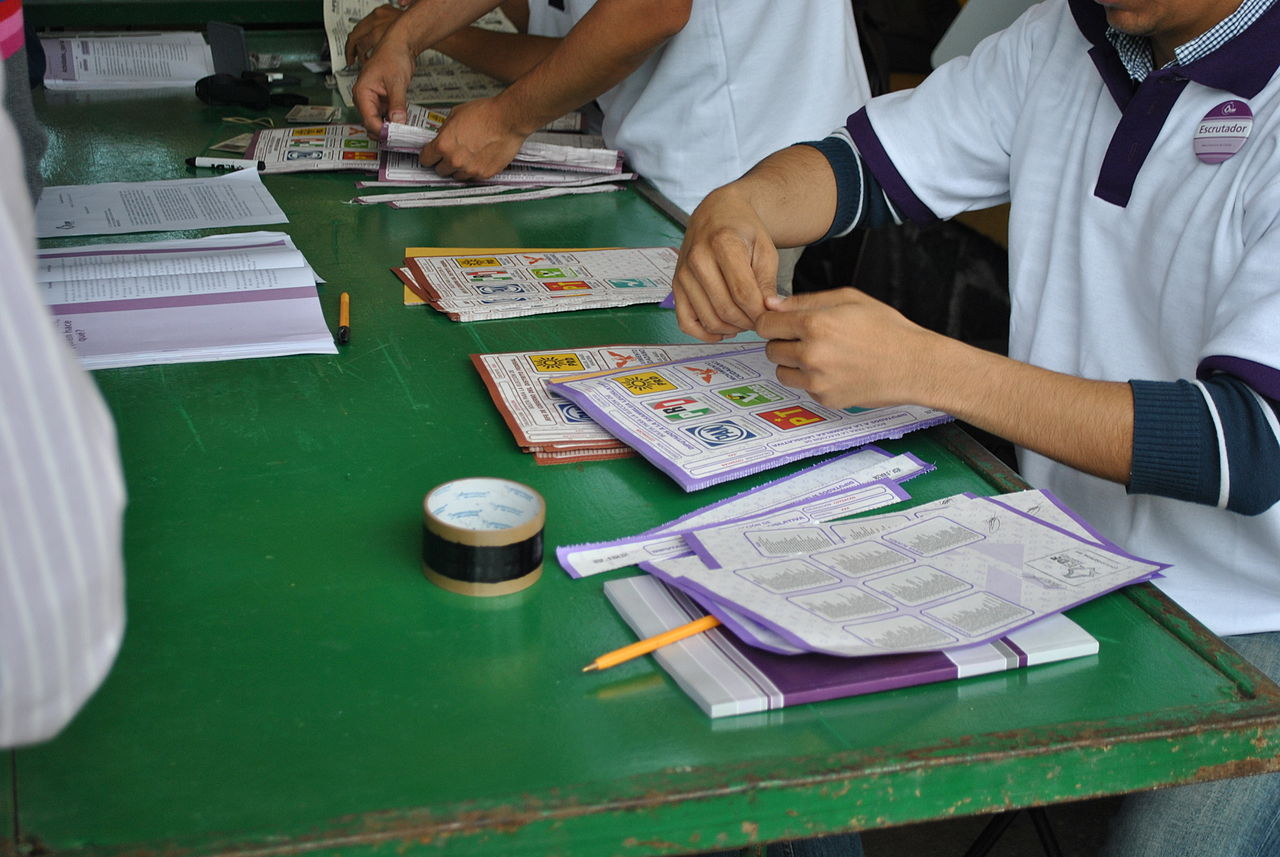 Play
Stop
This year's election will be historic in Mexico. Photo by Wikipedia

2018 marks a historic year for Mexico because it is an election year. Mexicans will chose a president and more than 600 members of congress and senators across the Latin American country.

However, for the first time, the Electoral National Institute allowed independent candidates to run for the presidency. Only one of them was formally recognised as a candidate for the biggest job in Mexico.

Would this strategy change politics in Mexico and would people vote for them?