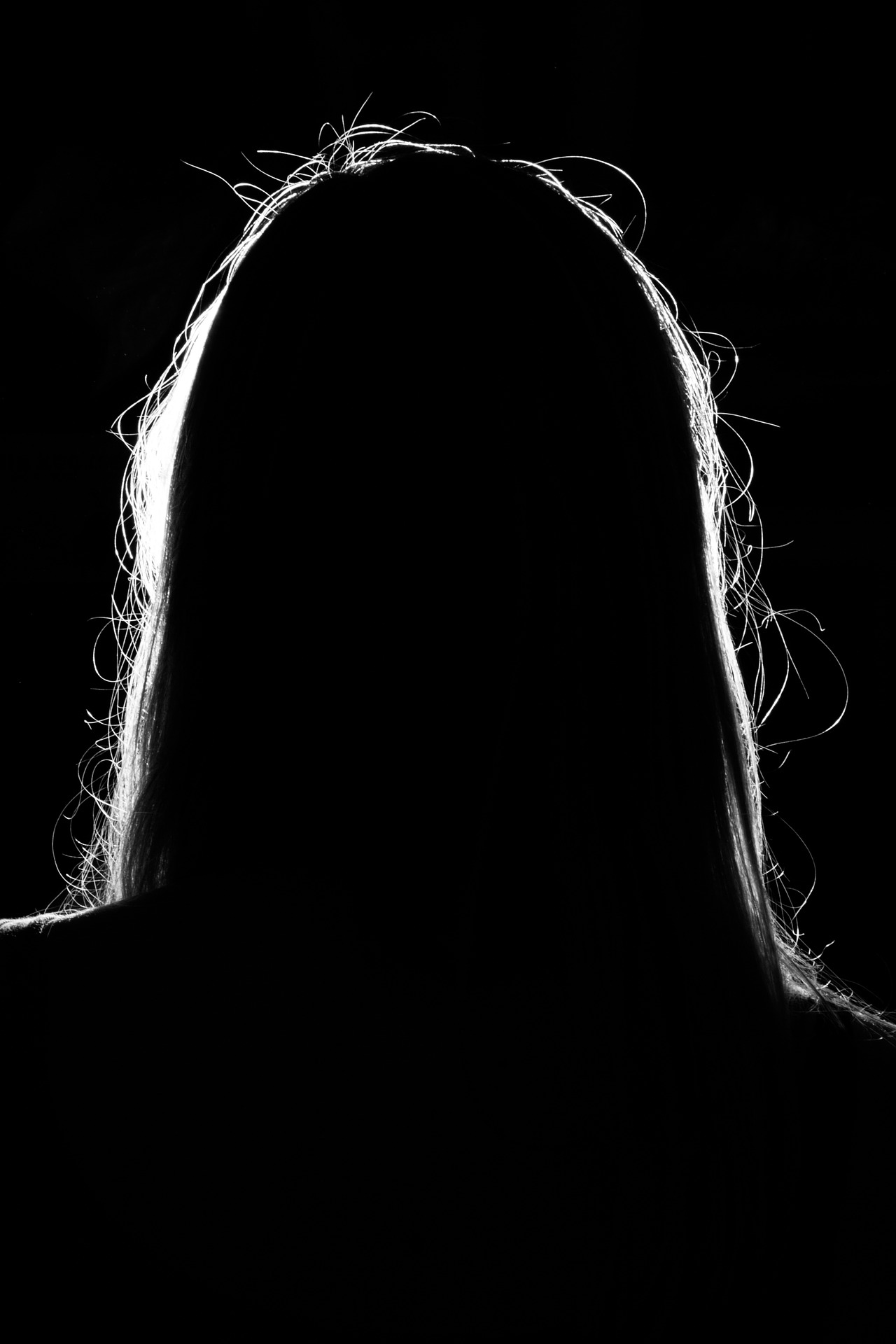 Catfish. They are slippery, slimy, and often difficult to catch.

Today it was revealed that 29-year-old Lydia Abdelmalek was found guilty of stalking 6 people, and will be sentenced in June later this year.

Abdelmalek “catfished” her victims by pretending to be former Home and Away actor Lincoln Lewis, and forming false online romantic relationships with them. The loving messages eventually turned in to harassment and horror, with one of the victims later committing suicide.

So what drives a catfish to do what they do? Why do people feel the need to escape from their reality and create a new one?  If you need help – contact Lifeline 13 11 44