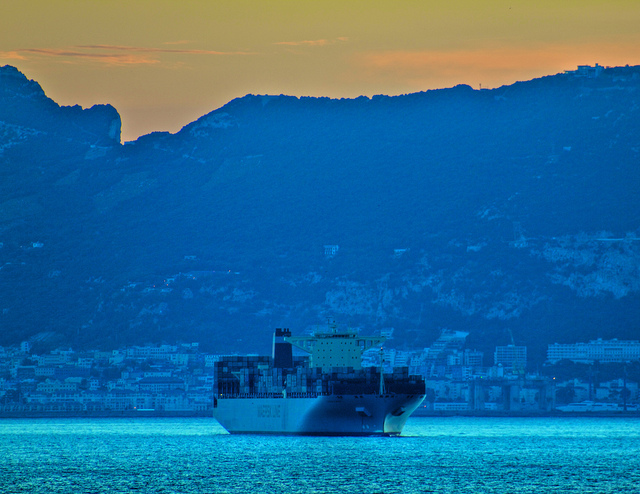 Last night Spain sent police boats across into British waters off Gibraltar on a mission supposedly to catch drug smugglers, but they were smartly escorted away by the Royal Navy whilst the Spanish Ambassador was summoned to Downing street. This is just another violation of sovereignty according to the British. Spain refuses to recognise Gibraltan waters, and indeed expect Britain to cede Gibraltar back to them after they lost the great Rock to the Brits in the Treaty of Utrecht in 1713.