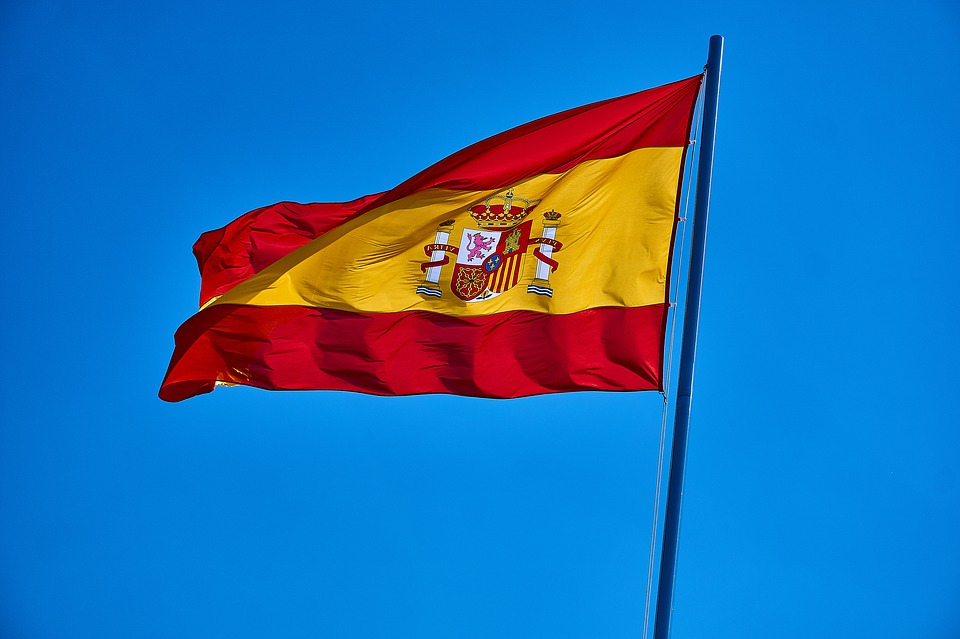 Play
Stop
Spaniards will go to elections for the fourth time on 10 November. Image by Max Pixel

Spaniards will vote on 10 November to form a new government. This election will be the fourth one in four years since the introduction of the country’s multiparty system. Different political parties share views, but the popularity of the far-right movement in Spain has become prominent, with Vox representing that side of the spectrum.

Added to the mix is the ongoing independence movement in Catalonia, leading to questions whether Spain can gain a semblance of stability after the election.