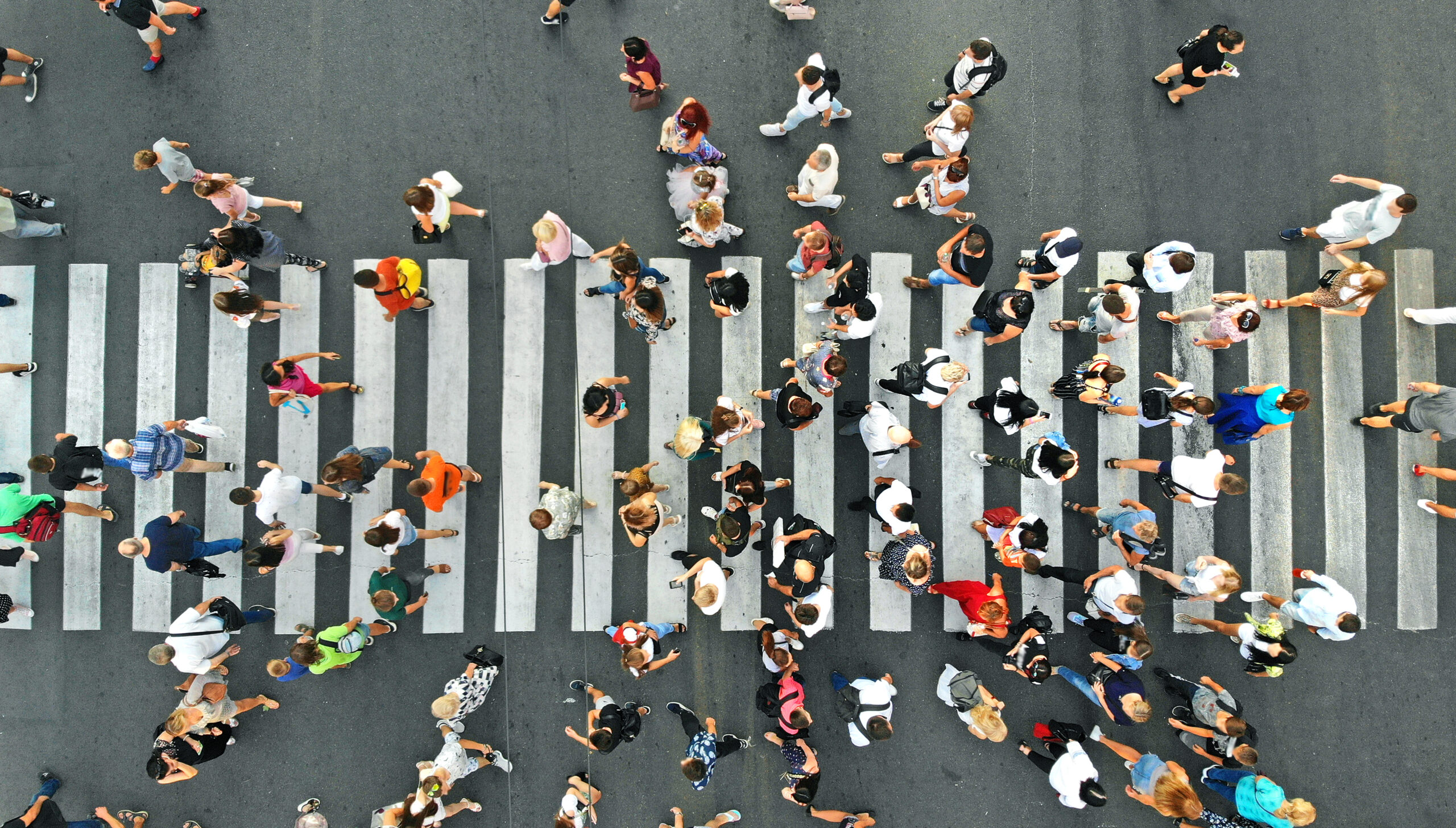 Population growth is strongly linked to key aspects of social and economic development.

Andrew McGregor, a human geographer in the School of Social Sciences stated that the world’s growing population was concentrated in the middle class and that they were gradually changing the global human diet to include more meat. As a result, the demand for land resources has increased. Our expanding population is reducing the space and resources for all the creatures that have co-evolved with us coupled with climate change, which will pose a huge challenge to the future biodiversity of the planet.