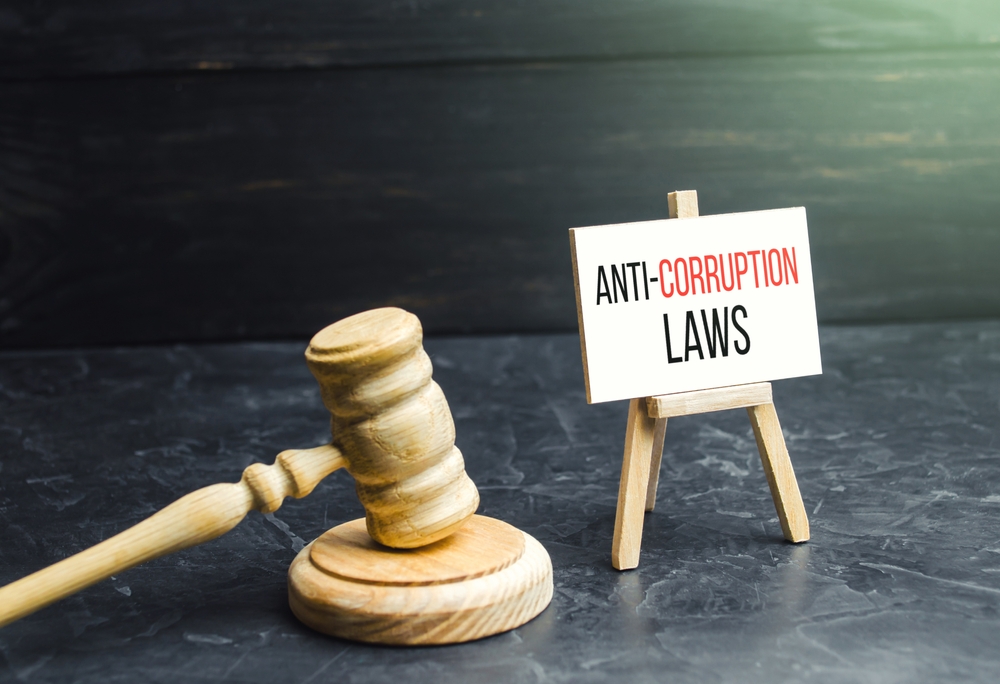 Legislation for a National Anti-Corruption Commission has finally become law today after an amendment proposed by the Greens passed both the Upper and Lower House.

The bill has received criticism from David Pocock and the Greens who accused Labor of sacrificing integrity by making a deal with the Coalition. The new deal agreed to include a “exceptional circumstances” test for public hearings as well as electing to not include pork barrelling within the Nacc’s scope. The Greens did successfully pass one amendment over expanding the powers of the NACC inspector.