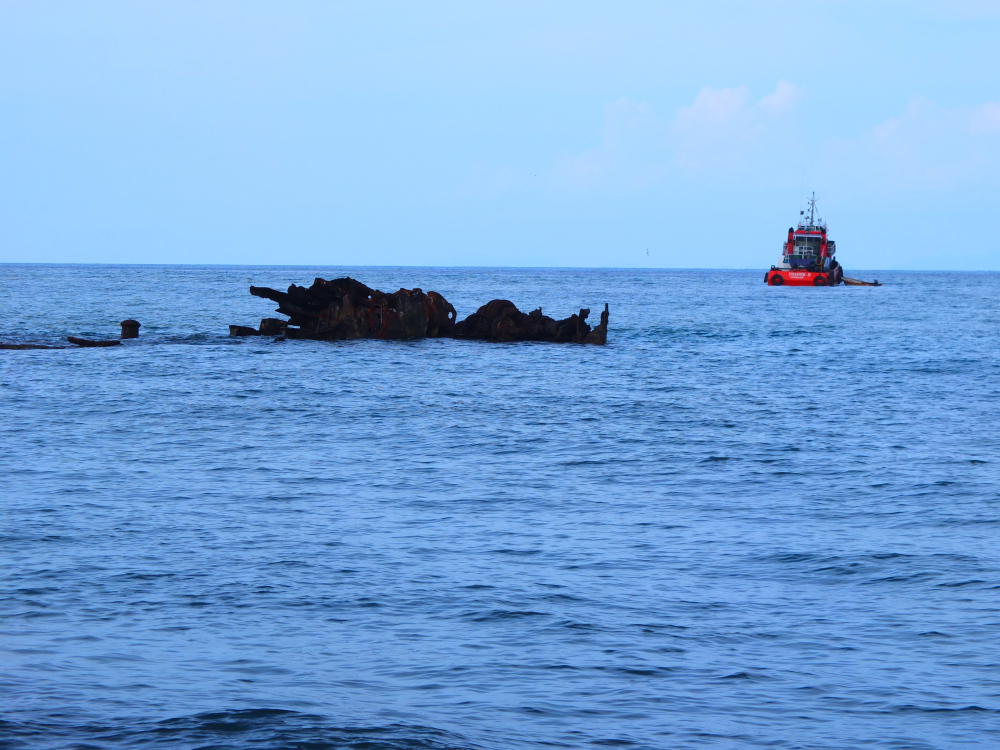 Labor has slammed the coalition government over the signing of the China- Solomon Islands security pact today, calling it “the worst foreign policy blunder in the Pacific” since 1945.

The coalition argued the deal had been negotiated in secret and expressed concern over the security agreement’s potential to undermine security in the Pacific region. Foreign Minister Marise Payne said she was “deeply disappointed” that the deal had been inked.

Anthony Albanese said if elected he would travel to the Solomon Islands, as the formalizing of the deal put national and regional security at the forefront of the Australian federal election campaign.