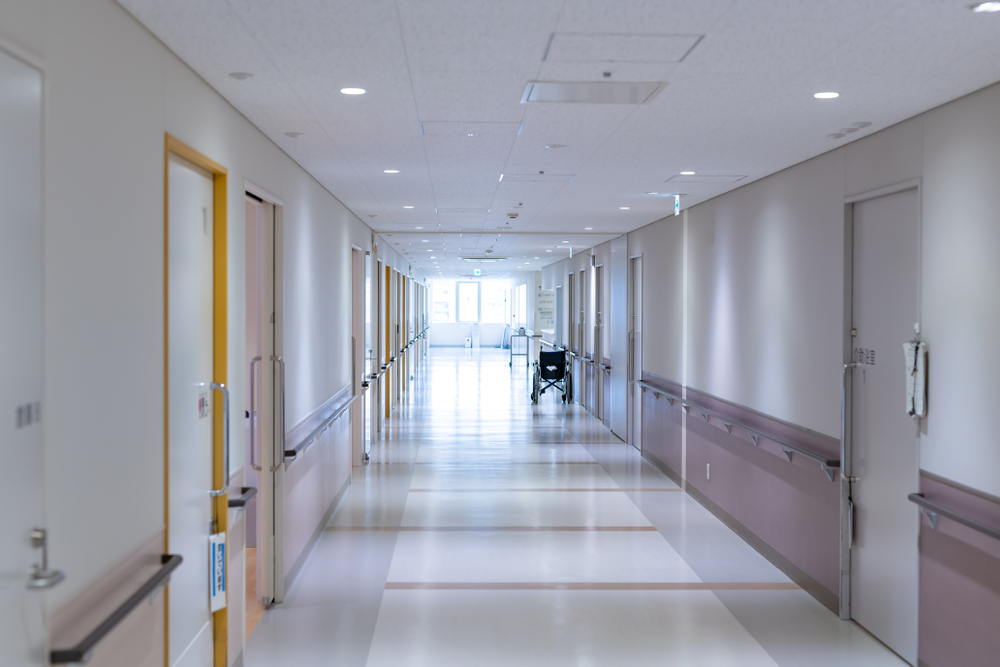 The plight of Aged Care workers during this pandemic has not improved despite the recommendations of the Royal Commission.

The United Workers Union says that workers have had enough and are preparing to strike over the conditions for residents and low wages.

The strike will cover Queensland, South Australia and Western Australia, but sister unions in the southern states are also concerned over the same issues.