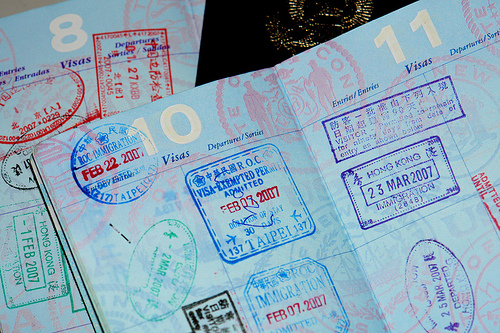 It’s estimated that over 20 million people around the world have been forced into slavery, but it’s not something we often hear about in Australia. Those exploited are often migrant workers coerced into working under threats of physical harm and debt bondage. Anti-slavery advocates say forced labour is on the rise in Australia, and they’re hoping new legislation, yet to be passed in parliament, will crack down on the practice. The new slavery bill would, for the first time, criminalise forced labour, defining it as an offence with a possible 12 year jail sentence.