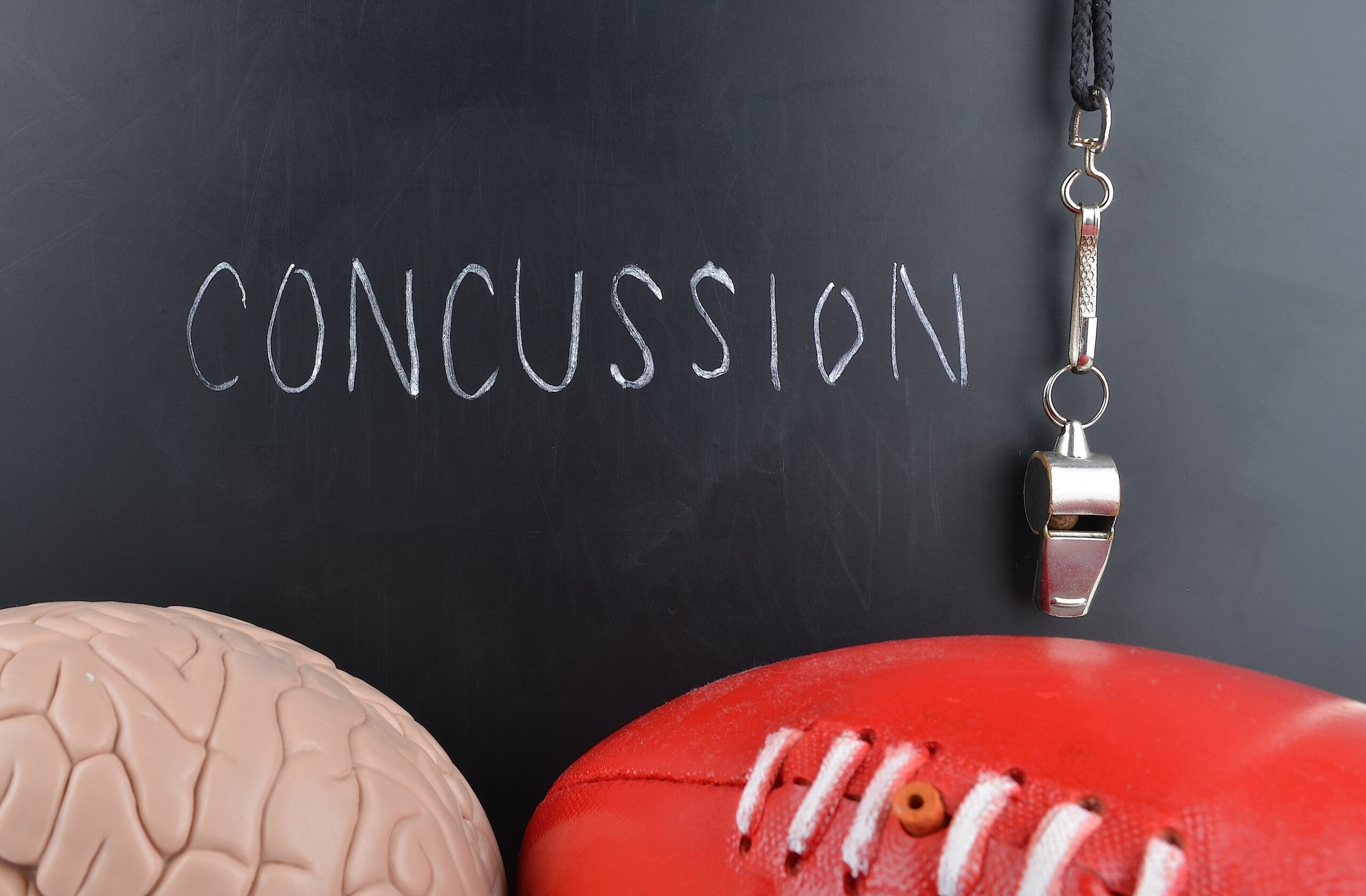 Roosters, Blues and Kangaroos captain, Boyd Cordner, has suffered another concussion and is likely to be sidelined for the majority of next season. Head injuries have become a major concern across all sporting codes in the last decade, some players choosing to or being forced to retire as of the advice from neurologists and other health experts.

Whether it is vast majority of 1950-60’s British footballers (soccer) from heading a usually wet leather ball, boxers being hit in the head too often or AFL players being knocked out by accident, athletes from these sports and more have died from trauma suffered to the head.

However, contact sport athletes have such short careers, and perhaps it should not be the decision of medical advisors to forcibly retire someone. This potentially impacts mental health and income. Not only that, but it is in fact the risk of injury or even death that sportspeople sign up for when they participate. How much of an impact should the individual athlete have in their decision to play on? How much influence should medical advisors have?

Find out what not only Boyd Cordner should be aware of, but also what all athletes should understand.