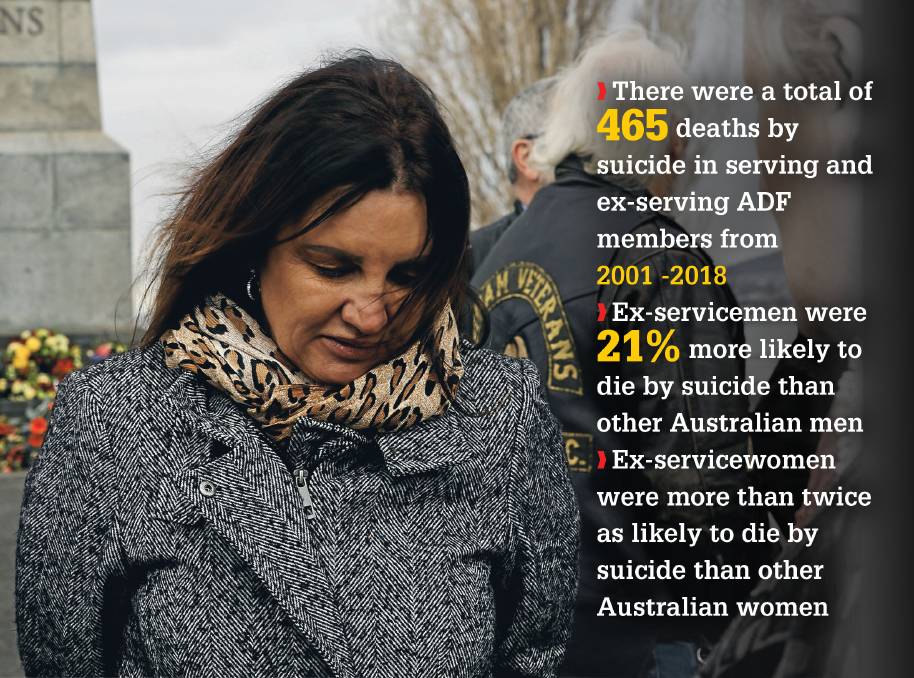 The independent body set up to investigate military veteran suicides should have reported to Parliament this week.

However, debates over terms of reference and the powers of the Commissioner for Defence and Veteran Suicide Prevention have delayed the investigations.

Senator Jacqui Lambie, herself an army veteran, is unhappy about the lack of progress as the crisis of veteran suicides intensifies.