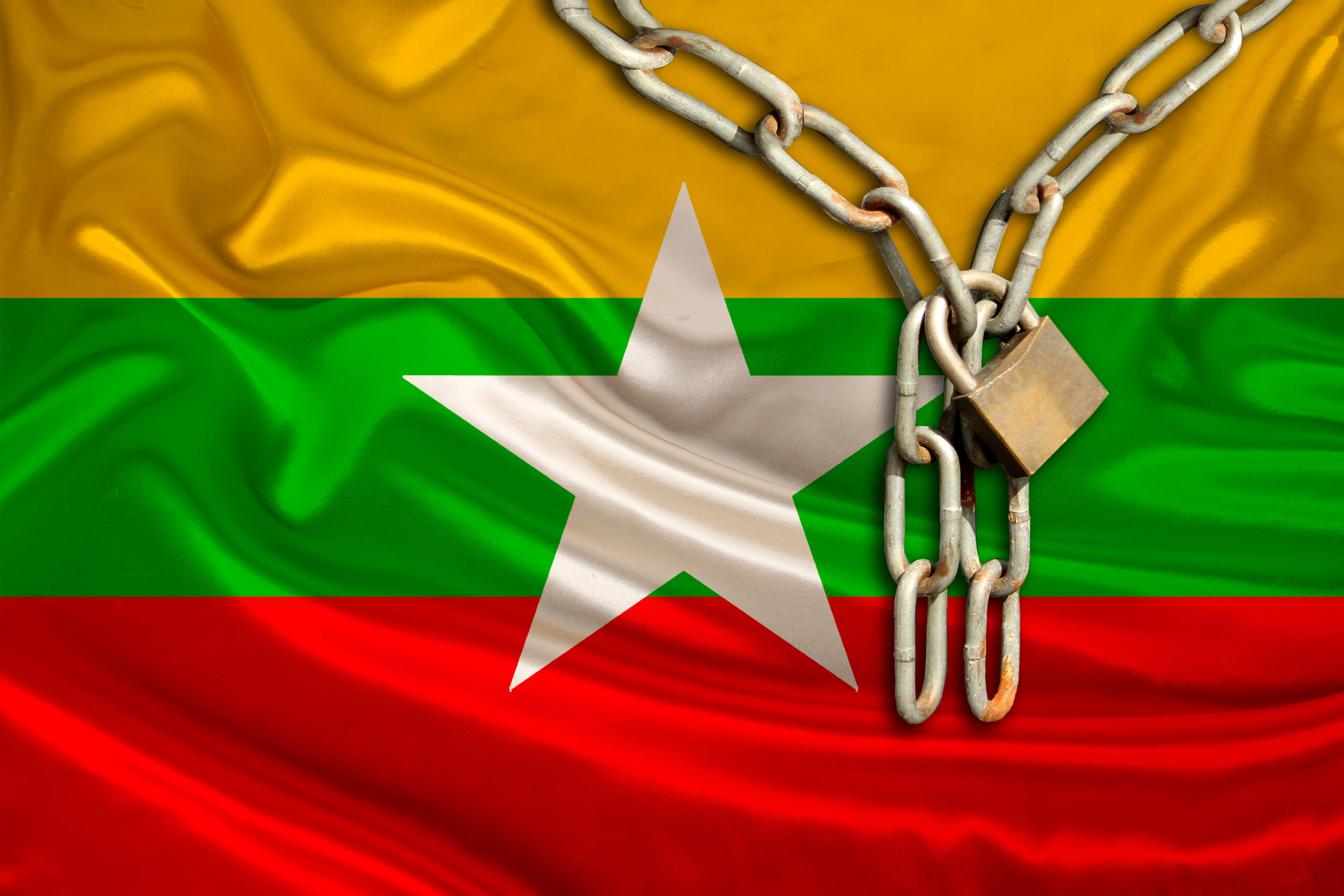 Sean Turnell, a Macquarie University Professor and economic advisor to the National League for Democracy, has been one of the first foreign nationals who has been detained in Myanmar.

The arrest comes after the Saturday protests, where thousands of people took to the streets of Yangon to demand the release of Aung Sun Suu Khi, after she was arrested last week in a military coup. Australia’s Foreign Minister Marise Payne has since announced that the government have registered deep concerns about the reports of Turnell’s arrest with the Myanmar ambassador.