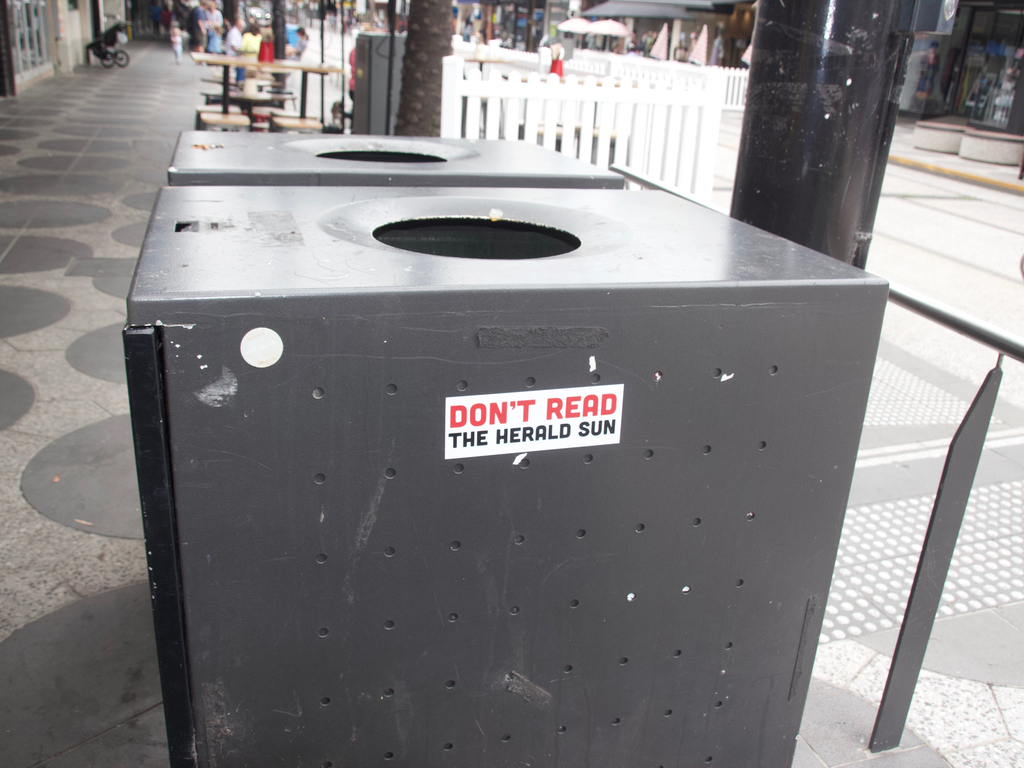 Yesterday, Malcolm Turnbull became the second former Prime Minister after Kevin Rudd to answer questions in front of the Senate’s Environment and Communications Reference Committee as part of their ongoing inquiry into issues concerning Media Diversity in Australia. During the session, Turnbull made the surprising claim that Murdoch had acknowledged a campaign by his press to remove Turnbull from office.

Turnbull’s appearance comes at the same time as a report from GetUp! which highlights the increasing dominance of the Murdoch media empire’s control over Australian media. Amongst other claims, the report reveals that the Murdoch empire owns 59% of press outlets in the country. The report also highlights the benefits the recent News Media Bargaining Code has given the Murdoch press.

To understand how this high level of concentration affects Australians, we spoke with one of the report’s authors. Dr Benedetta Brevini is an Associate Professor in Communications at the University of Sydney. Beyond her role in the report, she has published works highlighting issues of climate change in the communications sphere. Her work also covers the increasing power which ‘digital lords’ such as Amazon and Google have over our everyday lives. In her talk with us, she highlights the ways the Murdoch media empire extends beyond the press. She also points out how public broadcasting is struggling to counter their reach, and possible solutions to this issue.