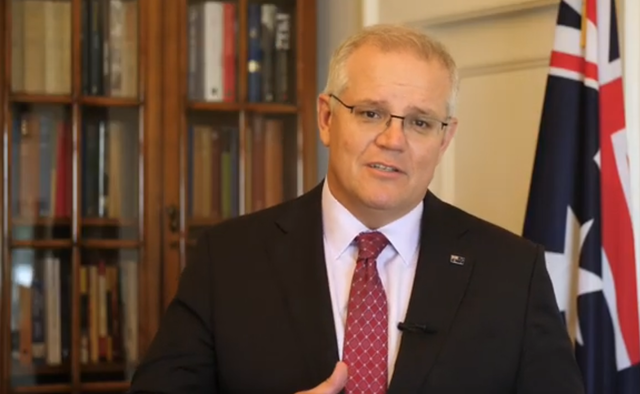 A new book has revealed that in early 2020, then Prime Minister, Scott Morrison, was secretly appointed to the roles of Health and Finance Minister by the Attorney General of the day, Christian Porter.

However, in 2021, it was also revealed Mr Morrison was secretly given control over the Resources portfolio, unbeknownst to then Resources Minister, Keith Pitt, possibly having an influence in the  scrapping of controversial offshore gas project PEP-11.

Governor General, David Hurley, has since confirmed his involvement in the secret appointments, noting the legality of his actions.