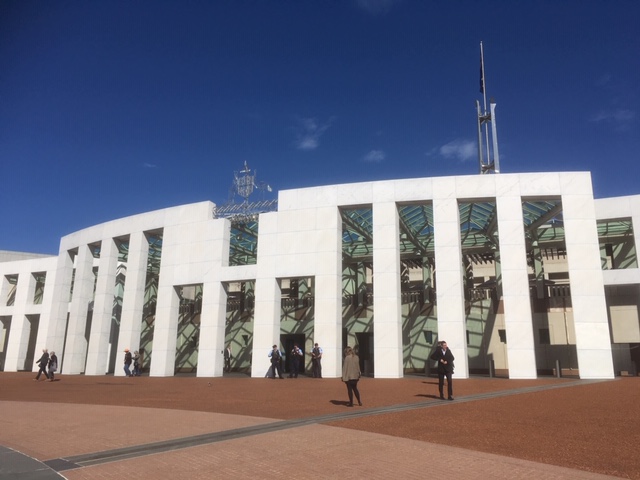 Today more cracks were appearing in the coalition ranks as Liberal MP Julia Banks resigned from the party to move to the cross bench.

Scott Morrison also announced an early budget for 2nd April, allowing him some options for an election in May.

But can the Government make it that far?